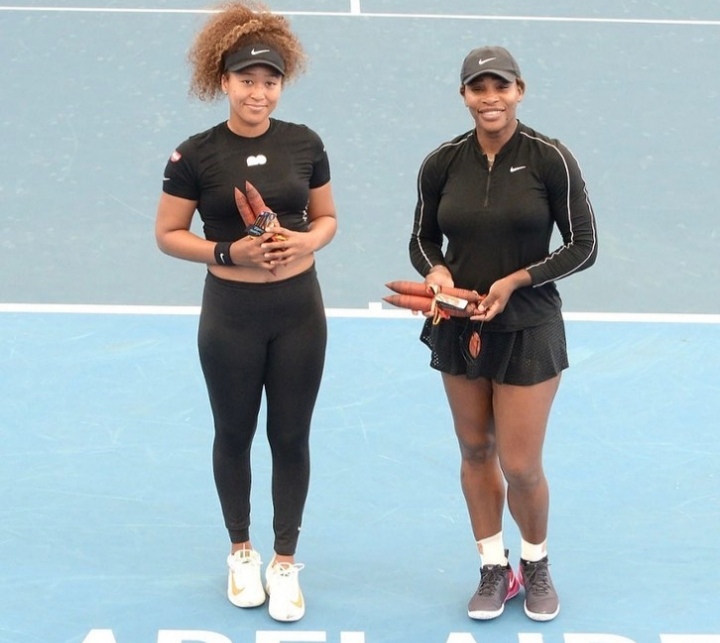 After dispatching Simona Halep over two sets, 39 year old Serena Williams has secured a spot in the Semi finals of the Australian Open where her prowess would be put to test against Naomi Osaka. 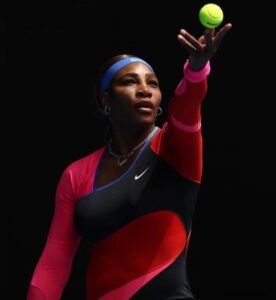 The American came through a huge test of her title credentials to beat Simona Halep in a high quality quarter-final and reach the last four at Melbourne Park for the ninth time. Albeit she put up a spirited and vintage performance to send Halep packing, it’s a no brainer that it would be a tough one for her when she squares up against Naomi in the coming days. 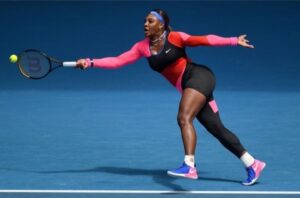 On the flip side however, nad almost in similar fashion, the beautiful Japanese did her quest for a silverware a good deal having painstakingly defeated Chinese Taipei’s Hsieh Su-wei to seal her place in the Australian Open semi-final to set up what would be a mouthwatering clash with the history-chasing Serena Williams. 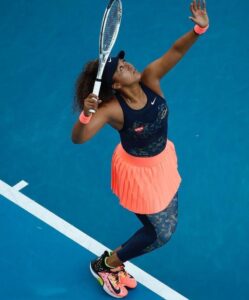 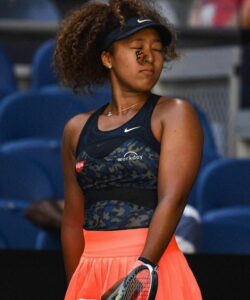 It’s only a couple of days away, but both players must be feeling the kitchen steam already, just as we all are itching to see how the match would unfold.