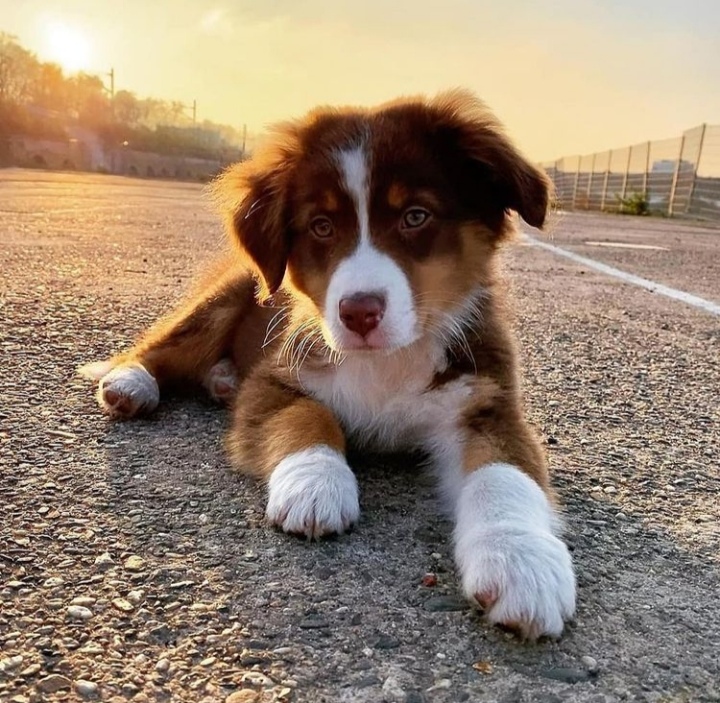 Dogs are certified to be man’s best friend but have you ever wondered why? In 1789, the king of Prussia -King Fredrick first used this term when referring to his Italian greyhound. It is rumor Ed to believe this long-time friendship started a long while ago, where, according to history, Gray wolves were domesticated right from infancy thus creating dogs, man’s best friend. 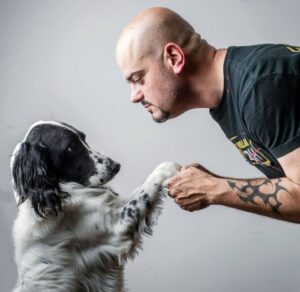 These and other things are some weird facts you didn’t know about dogs;

1. All dogs dream: Well knowing this now, I wonder if they dream about moving to a bigger house or having richer owners. It may be inevitable but they do dream just like humans about their day to day activities.

2. Dogs curl up in a ball when sleeping to protect their organs: Insecure much? Although, if it is true that they are just domesticated wolves that have over time become their own breed then the natural instinct from living in the wild would still be in them. 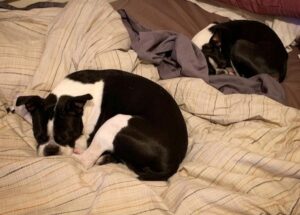 3. Dogs are not color blind: I would like to sue all the TV shows I watched as a kid. To be fair, they do not exactly see just like humans but they do see and can discern the two colors blue and yellow. 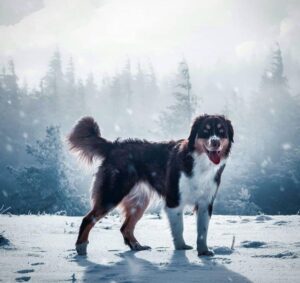 5. Three dogs survived the titanic: I would like to enter the dreams of these dogs. Two Pomeranians and a Pekingese survived the titanic. Their owners released them from their cages as the ship went down and they swam to safety, if you didn’t know dogs could swim, now you do.

The gym? Who needs it?