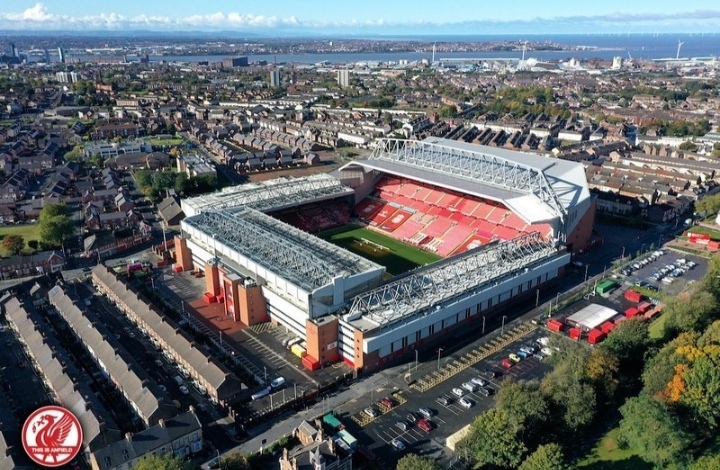 It’s so funny how the coin flips so fast in football. A stadium that was once a fortress has now become where every Tom, Dick and Harry come to pick their share of the points at will. 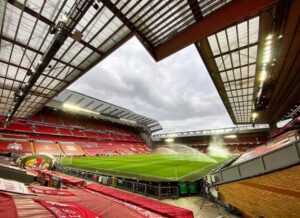 Prior to the kick off between Liverpool and Machester city yesterday, pundits have put in words as to how daunting a task it would be for the cityzens to get a decent result from the game, considering the harsh reality that they haven’t won at the ground in a long while. As a matter of fact, Pep hasn’t been lucky with results at Anfield.

However, if similar thoughts as to how it’s always been were brewing when Gundogan, Just like Mahrez last season skied his effort from the penalty spot or when Salah leveled matters from the spot, they were all put away by a couple of Alisson errors. Two amateurish miscues from the goal minder was all City needed to punish Liverpool, and punish they did! 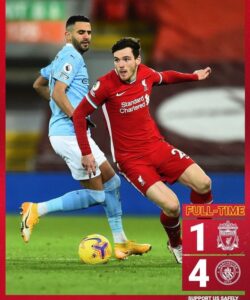 With City running away at the top of the league, grimaces on Klopp’s face every other time, and Anfield now seemingly a shadow of it’s former self, it’s gradually becoming a thing of worry amongst the reds faithfuls who are already picking on every of their player with much askance.

But to be candor, what really has gone wrong at Anfield? How did they manage to lose to Burnley, Brighton and now Manchester city in the space of a month, and most worryingly at their dreaded home ground?

Perhaps it’s high time they allowed some fans back into Anfield. 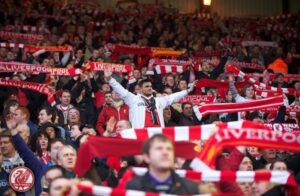 Those chants, anthems and songs appears to have been greatly missed by the ones in red.

The gym? Who needs it?