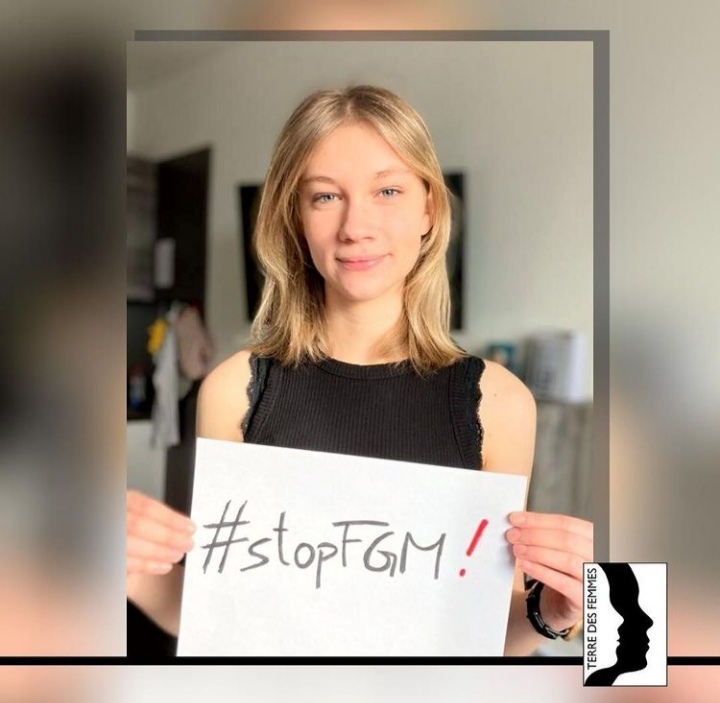 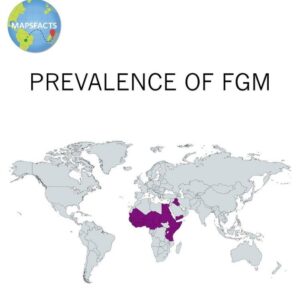 Yes, it is not as rampant as earlier days but it is still practiced in some places for sociocultural acceptance.
In some communities it is practiced for aesthetics.

While this practice is unsafe and that being said, a major reason why it should be stopped. There are no tangible reasons as to why it is still practiced. Some of the most flimsiest reason one would hear for FGM is that it is in a move to prevent rape, but really, if the life of a women has to be put at risk to prevent men from being violent and obtuse then the violence will always be a problem.

Some of the major ways to stop FGM are;
1. Raise awareness.
2. Engage the older generation
3. Educate girls and women
4. Engage the government and rural areas
5. Petition for right standing laws to be created for prepatrators of the act.
6. Engage schools and religious leaders.

Designers or not, you can be stylish if you want