The EPL; Always a head scratcher for everyone 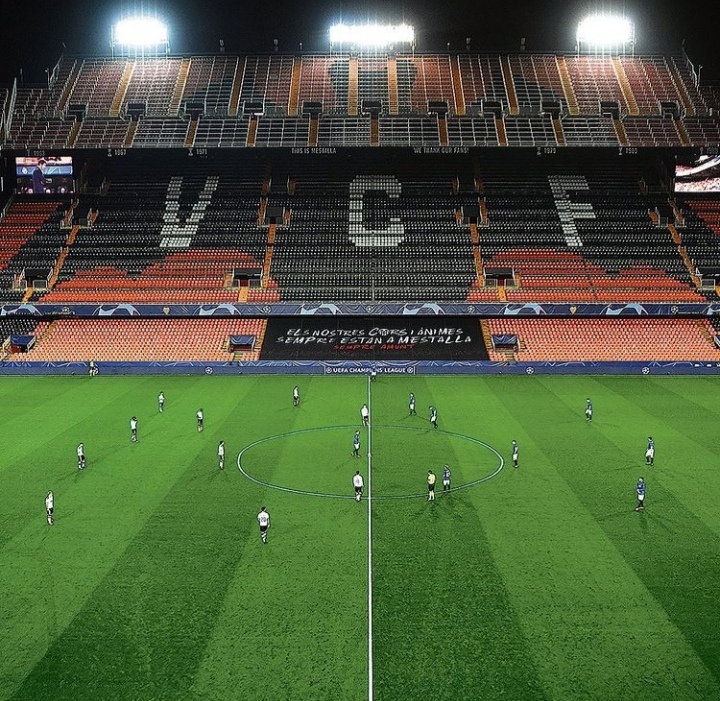 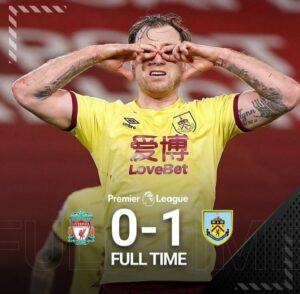 It’s been nearly four years since Liverpool last lost a match at their home ground, Anfield Stadium. A patch that has come to become a fortress in recent years. Teams dreaded the ground like a plague. The chants, roars and anthem from the club faithfuls as well as the redness that welcomes them at the ground is usually frightening.

However, yesterday all of that was brushed aside, with the form book going out of the window as a lowly Burnley side got the better of them. 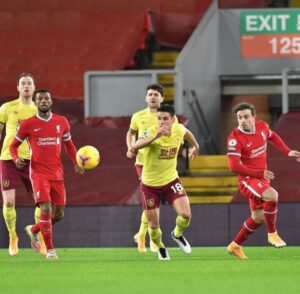 Sean Dyche tutored side showed every ounce of astuteness, oomph and resilience to ensure that Liverpool once again fired blank. Football lovers around the world might for a split second have thought Mo Salah and co would nick one in or perhaps end the game in a stalemate, but Barnes had other ideas.

The striker stepped up to take the decisive penalty kick after netminder, Allison had clumsily took him down in the box. 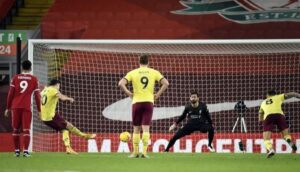 The resulting 83rd minute spot kick proved the decider, and consequently condemned the Merseysiders to their first home loss since April 2017, with Burnley stealing all the points with them to Turf moor.

Well, It’s safe to stay that the English premier league is the league of extremes. These days, no team can be pushed off the bus, none is settling for the title of a minnow and with each matchweek that passes, the drama keeps unfolding. Week 19 has served us her bit, we await what meal the next matchweek would dish on our plates. Till then, Liverpool fans can lick their wounds as attention turns to the FA cup.

5 easy ways to care for your skin

6 easy ways to glam your home