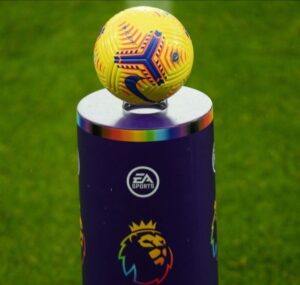 With eyes fixed and prying at the English premier league every weekend, blame no one, instead cut them some slack. The EPL is easily where the drama and intrigue is at.

There won’t be any exception this time around, with some weird results strewned across Stadia in the top tier of English football _ The rainbow weekend hasn’t been any better. 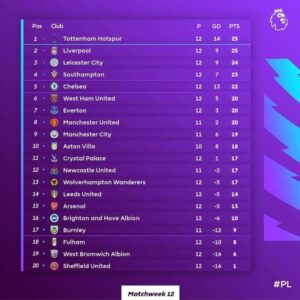 However, while a few results were as expected, many others didn’t quite play to script with some of the ‘big boys’ dropping points here and there. Leeds United and London side Westham United opened the weekend as early as Friday, but Marcelo Bielsa tutored side couldn’t put an icing on their coach’s ‘BEST coach of the year nomination cake’ _ they stumbled to a 2-1 defeat in that encounter.

Molineux Stadium, home to Wolverhampton wanderers played host to Aston Villa and the clash saw caution cards flying around. The man in the middle brandished about nine cards of which there were two red cards, one for each side and only a dying minute penalty ensured that the Villans took maximum points at the death. 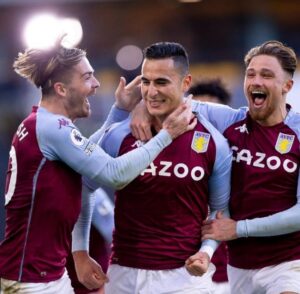 However, at the ‘theater of dreams’ where all eyes were glued with many fans and football followers alike raving prior to the kick off. No word mincing, the derby didn’t quite pan out as expected. The two Manchester sides managed to play out a mind numbing draw at Old trafford, something that didn’t please the neutrals or perhaps did considering where both teams are currently lurking on the log.

Chelsea lost to Everton by a lone goal, a Sigurdsson penalty making the difference, albeit a couple of shots rattling the woodwork to the frustration of the blues. However, there was no denying the Merseysiders who held firm to secure maximum points. 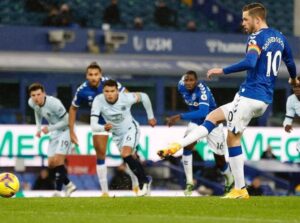 Sunday saw a couple of draws, with the one at Craven cottage being the most surprising. Liverpool grinded hard to steal a draw against their host Fulham, thanks to a Salah penalty. Contrastingly, a Vardy inspired Leicester brushed aside Brighton and Hove Albion at the King power while Arsenal continued their abysmal run with a home loss to Burnley, leaving them rooted downside of the log.

Matchweek 13 is just around the bend, and with mouth watering clashes in the pipeline, it’s only natural to take back seat and watch how the league table shapens up in few days. Whatever happens, the EPL is that one league we all love to watch.

Syncing your travel, touristy and wears

Where are people going?