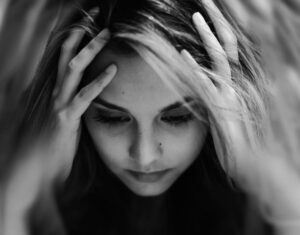 So instead we’ll be talking about how to properly charm a wealthy man (Read: wealthy woman/non binary, if it applies to you) without that WAP *wink wink* if you know what i mean.

I’m kidding, we’re addressing the situations with situationships, You can’t leave with them, can’t live without them.

Situationships are romantic interests that have not progressed into any level of committment, contrary to ‘Friends with benefits’, It involves real life feelings which both parties possess for each other but for some reason or the other are not ready/willing to act on it.

Things that we don’t often talk about are how tramautising a situationship can be, it’s like rolling a die, you never know what you’re going to get, unless if you use that charm I stated above. I’ll drop my contact 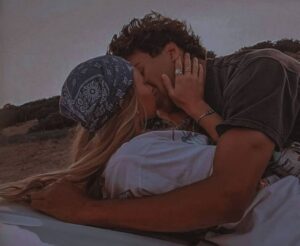 When you go out and meet new people you never know if you can go out on a limb and be a hoe or smile respectfully and say “I have a boyfriend, I cannot have intercourse with you” sksksksksk but we both know you don’t sis, Then that constant nudging in your mind, wondering if you’re the only “faithful” sksksksksk one in the relationshi- oh sorry, you’re not in one.

Situationships are very stressful, I tell you and I don’t know about you but I wouldn’t embark on such, I’m naturally a couch potato (Read: lazy, if you’re my mother) so that may be the cause.

If you show too much feelings, you’re being ‘too much’ if you show too little ‘you’re being recessive with your emotions’ that is very direct, I know, but it’s like you’re in a constant tug of war with yourself and at some point it gets tiring but most times, the love you have for this person will push you to continue in this, likely to sink ship.

To be honest, I do not recommend situationships because committment is not a game so you shouldn’t let anyone play ‘tinko tinko’ with your heart and vice versa. 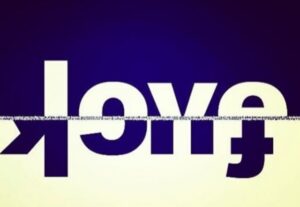 I wouldn’t advice a situationship to anyone, but do people still have situasionships? Yes yes they do. If we all did what was right for our health, doctors would be out of jobs. So I guess it is a win win, you get to experience love, at least some parts of it, and I still get to give unsolicited advice.

P.S Their ‘break ups’ suck the most, because you no fit cry. BECAUSE WERE YOU EVEN IN A RELATIONSHIP?

Racism; A plague that shouldn’t be allowed anywhere

Syncing your travel, touristy and wears