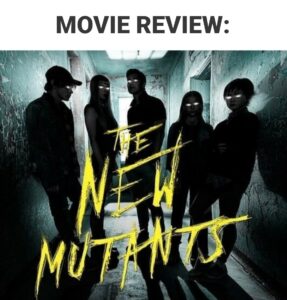 The new mutants, a much delayed X-men spin off. Was it necessary?

Well, I wouldn’t completely write off this marvel spin-off which was an adopted version of a marvel comic, it’s characters however much younger than the prominent cast known to the X-men i.e Wolverine, Magneto, Apocalypse etc.

I wouldn’t also accolade it as the best X-men movie. These “new mutants” is led by Dani Moonstar who is played by an american actor Blu Hunt. She wakes up handcuffed after surviving an attack on her family and small community in a medical facility somehwere far away from civilizaton. She is welcomed by the singular doctor at this facility who seems to be somewhat in charge, Cecilia Reyes(Alice Braga). 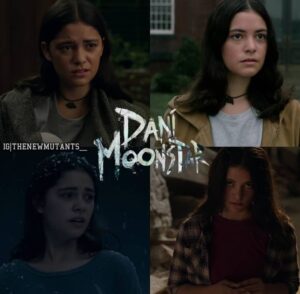 Cecilia introduces Dani to the other patients and/or students at the facility, who also are ravaged by thier pasts and harbour within them one power or the other. Four of them to be precise, Anya Taylor-Joy plays a russian (They really had a swing at stereotypes) with the name Illyana Rasputin whose only friend and confidant in this facility is a small puppet she has had since her childhood.

Maisie Williams (A face I was especially happy to see) is seen bodying the character that is Rahne, who in her hometown was tramautised by religious leaders when they couldn’t phathom her powers. Bobby is played by Henry Zaga, he is_ well supposed to be, a handsome, rich, young Brazilian chap whose sexual history is the only thing that hunts him, Just kidding. Or not. 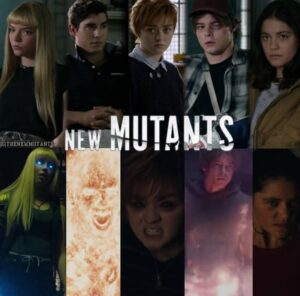 Finally, the adorable Charlie Heaton plays sam who is also scared by a terrible mining incident he may or may not have caused.

While the movie was released in UK cinemas since the fourth of september, it hasn’t caused as much noise as an X-MEN movie would have, it is much like a fart releases but doesn’t smell, you’re aware you farted and maybe you tell your closest friends but no one else in the room knows because they didn’t smell it.

Maybe they do have more in store for us as regards these new mutants, which I would definitely love to see, till then, this movie is quite inconclusive.