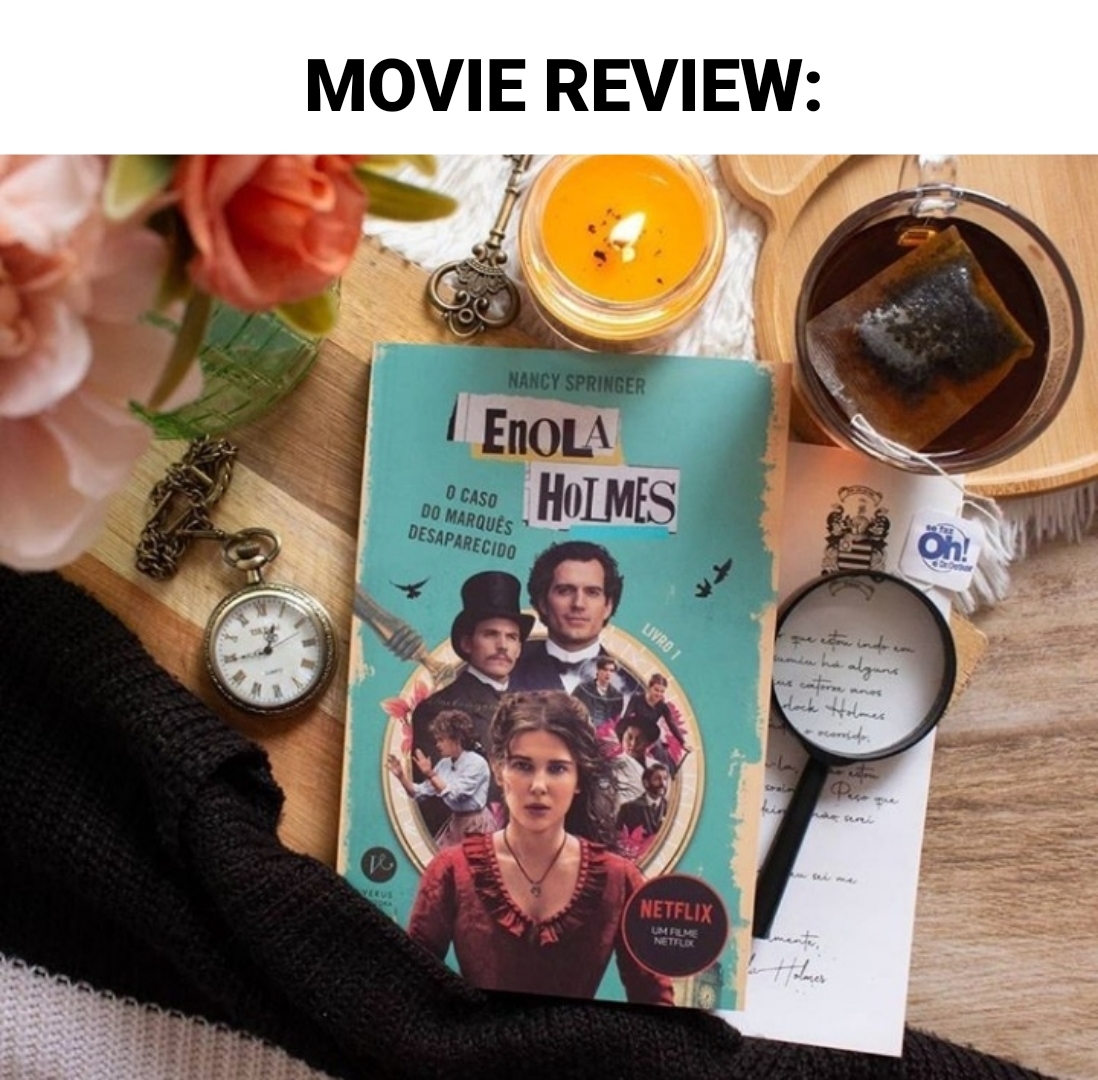 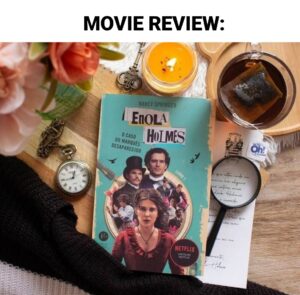 I have awoken from my sleep, it is 1:32 am, to write this review. The tales of this movie will not leave my heart unless I tell someone about it, Enola, Alone, Alone, Enola.

The 2020 American-Mystery-Humor film based on the first book of the series the same name by Nancy Springer. It was released on the 23rd of September and was directed by Harry Bradbeer. The story is about the younger sister of the well-known Sherlock Holmes who runs away from home to find her mother Eudora Holmes after her sudden disappearance.

Millie Bobby Brown who plays Enola, her face you might have seen on “Stranger things” where she pays Eleven. The film aims to show feminism in the Victorian times, where Enola uses her own detective skills to outsmart her brother Mycroft but mostly Sherlock after she runs away and helps a young lord to escape his home as well. 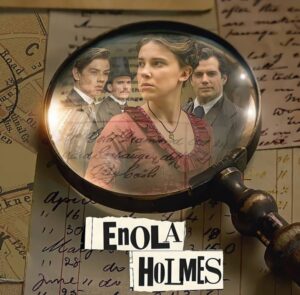 The film is shot in a somewhat interactive manner, personally I was thrown off-guard and loved it when Enola would turn to the screen and ask for our opinions on a problem she was trying to solve, I of course had no input but it made me happy, the way she carried us along.

I feel like, this happens to most books that where adapted into movies The story behind Enola Holmes was put into cold storage, and we didn’t get to really see her in full projection, although we observed her witty, craft and sharp minded. We saw her still a little in the shadow and Sherlock and somewhat occupied with the young lord.

It would have been much better if we saw her in a way we could thoroughly appreciate her an the story that surrounds her and maybe her mother, another marvelous angle to look at things. 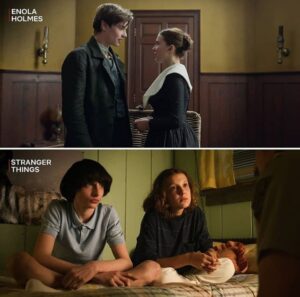 The movie Enola was worth its 2 hours but it would have been nice if it were more or at least a bit more detailed as regards Enola.

I would give it a 4 out of 5 and recommend any lover of mystery solving and feminism to watch it, It is wholesome.

What is your body count?