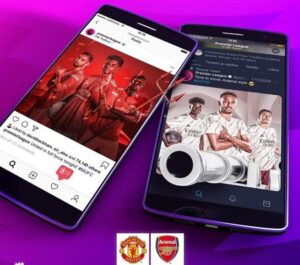 The weekend came on the back of a very successful champions league midweek for the top guns in club football. The likes of Barcelona, Chelsea, Manchester United all secured big wins in matchday 2 of the UEFA Champions league. Only Real madrid couldn’t overcome their German opponent, Borussia Moncenglabach. They could only secure a 2 all draw in that encounter.

Away from the champions league, we take a close look at how some teams fared in their respective leagues across the globe. Pep Guardiola’s citizens squeezed past Sheffield United in the second game of the weekend, and it’s fair to say that they haven’t been at their usual best lately. However, same can’t be said of Frank Lampard’s Chelsea who saw off a disjointed Burnley side right there at their own backyard. Hitting the Clarets for 3 without getting a reply from the home side. They really made light work of them. Perhaps it’s too early to say that things are beginning to click at the Bridge, but recent results and a couple of clean sheets here and there have restored huge confidence among the Blues. 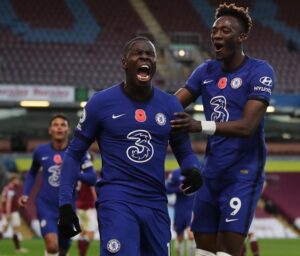 Defending champions, Liverpool also managed to ease past West ham United in a closely contested encounter. Salah bagged a penalty in that clash which saw some sections raise a brow, as many pundits felt West ham were just hard done by, and as such the penalty shouldn’t have been awarded. But all of that doesn’t matter anymore, Liverpool are on top once again. For how long is what I don’t know.

The better part of the weekend got rounded up at Old trafford on Sunday where a disciplined Arsenal side picked up all 3 points with captain Aubameyang’s second half penalty settling the scores. Pogba was the culprit in that one, carelessly nodging at Bellerin from behind when actually he should have done better. A player of his pedigree shouldn’t be giving such away. But on Sunday, he did! 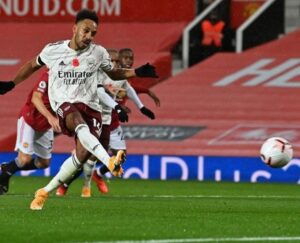 Elsewhere, Cristiano Ronaldo eased back to the turf after finally testing negative to COVID 19 with two sweet goals in 20 minutes to cap a fine week for Juventus. The Turin Club are still second behind Milan on the Serie A log, but with their talisman back and firing on all cylinders, it’s only a question of time before they take back their usual spot.

In La liga, Eden Hazard returned to active football after an injury plagued couple of weeks. The Belgian wizard managed to mark his return with a decent goal, helping the Los blancos to a 4-1 win over SD Huesca. On the flip side however, their rival Barcelona could only earn a 1-1 draw with Deportivo Alaves. That result sees them almost eight points behind their arch rivals Real Madrid, and if you ask me I would say it’s not looking good for Lionel Messi and co at the moment. 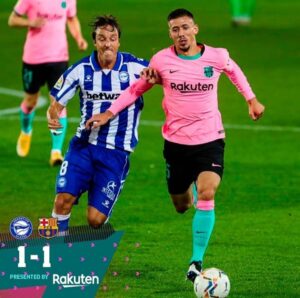 The Club president might have stepped down from the helms, but gloom looming around the Blaugrana doesn’t seem to want to go away. They’ve been battling with both on field and off field issues, and it’s easy to suspect that things aren’t all prim and proper within the club.

Well, it’s still early days, but the road to the top of the league also begins with picking up available points where necessary.

They might not be doing enough in Europe, but domestically; Zidane’s Real madrid appears to be quietly pulling away, and it’s only a matter of time before Sociedad relinquishes the top spot to them.

Adulting is a sham