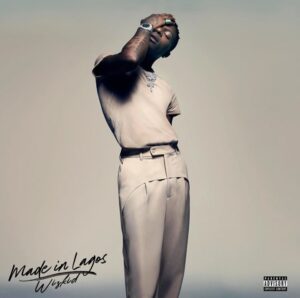 As of this morning, I have had the ‘Made in Lagos’ album blasting through my headphones more times than I can remember. I think some of the observations I have made will please or maybe not the minds of those hoping to listen and those who have listened.

Well, before writing this I read the comments of a few Wizkid ‘stans’ regarding the album and a few of them that don’t rate the artist, and I must say there is a middle ground. While the stans go the extra mile to explain cap some of the shortcomings that where undoubtedly found in the album. The ‘haters’ for lack of a better word overexaggerate these things. 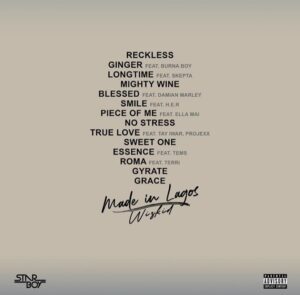 When Wizkid dropped the name, my initial expectations for the rhythm, sound and lyrics of the music contained in this album was one that would kind of go in sync with the vibe the name gave off. The name ‘Made in Lagos’ has you expecting a completely different emotion than that which was portrayed on the album.

Following the career of Wizkid you would see as he progresses from singing songs like “Holla at your boy” to songs like “Joro”. However, at different times and places if one listens attentively you would still find the cool laidback style that Wizkid posses in most of his songs.
In fact what has happened now with his growth is that he has morphed into his true self and the music seems like it effortlessly flows from his bowels.

Honestly speaking, I couldn’t find any bad songs. Listening to him through quality earpiece will have you bobbing your head and moving your hips like as though your lover was telling you beautiful things. 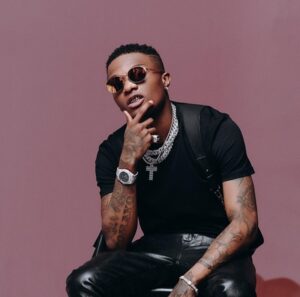 Naysayers may state that in a guise of calling the album ‘boring’ we inferred with the term cool. Whereas the truth that the album is for a fact cool. It gives off cooling vibes. It may have stomped expectations with the title Wizkid had given the album but doesn’t deter from the fact that indeed the music in itself is soul music.

Might I add we stop disgusting and impulsive culture where we feel the incessant need to compare one great artist to another.

Two things can be true at the same time….