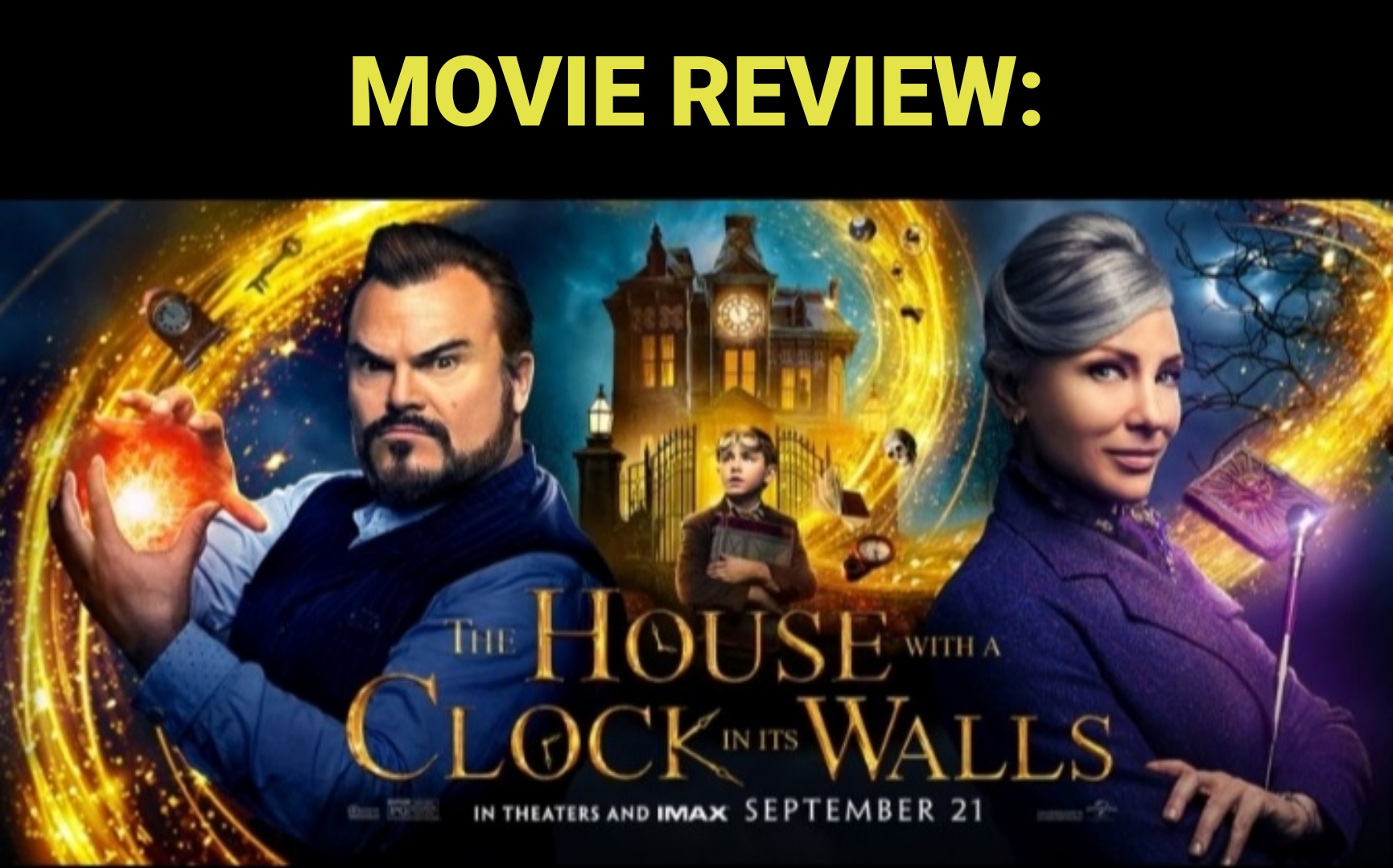 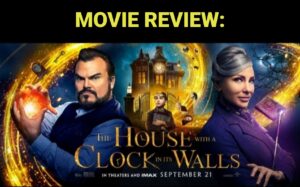 Before I watched this film, I stereotyped it. And I apologize for that. I stereotyped it to be something boring _ you know, I mean look at the title. So, it pretty much sat in my movie folder for months, that is up until last week and the enthralling scenes from this movie have sat in my subconscious since that day.

The house with a clock in it’s walls was originally a book written by John Bellairs, author of “the letter, the witch and the ring” and was published in June 1973. 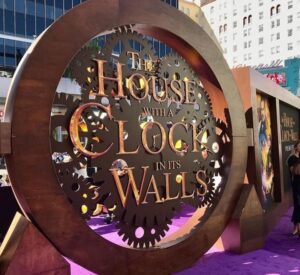 It is an American dark fantasy with a deuce of humor, directed by the Eli Roth and release in Nigeria on 5th of October 2018. 42 million USD was budgeted for this movie and I think it was money well spent.

Do you remember Hela? Thor’s elder sister from the movie “Thor Ragnarök”, well It was refreshing to see her play the role of Mrs. Zimmerman. A middle-aged good witch who helped save the world alongside 14-year-old Owen Vaccaro who plays Lewis the orphan boy.

Now, my favorite character in the whole film; you have seen him in dead man walking, Jumanji one and two as well as School of rock. The famous Jack black who plays Lewis’s uncle. 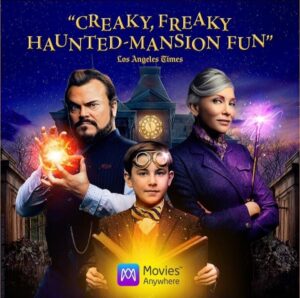 In the film, Ten-year old Lewis goes to live with his strange uncle in a creaky house, known as ‘the slaughter house’ a tick tock sound can be heard in the walls and Lewis soon discovers that his uncle and their neighbor Mrs. Zimmerman are practitioners of magic.

The movie is just spooky and funny enough to entertain the minds of younger people invested in the horror genre. It is more exciting; i.e. makes you jump in your sit than it is horrific.

The antagonist whose ploy to end the world was foiled by Lewis shows you that sometimes when you love something you have to let it go.

I think the movie was worth its hours and 45 minutes. It is a solid creep show that will make you pee in your pants, but for the right reasons.