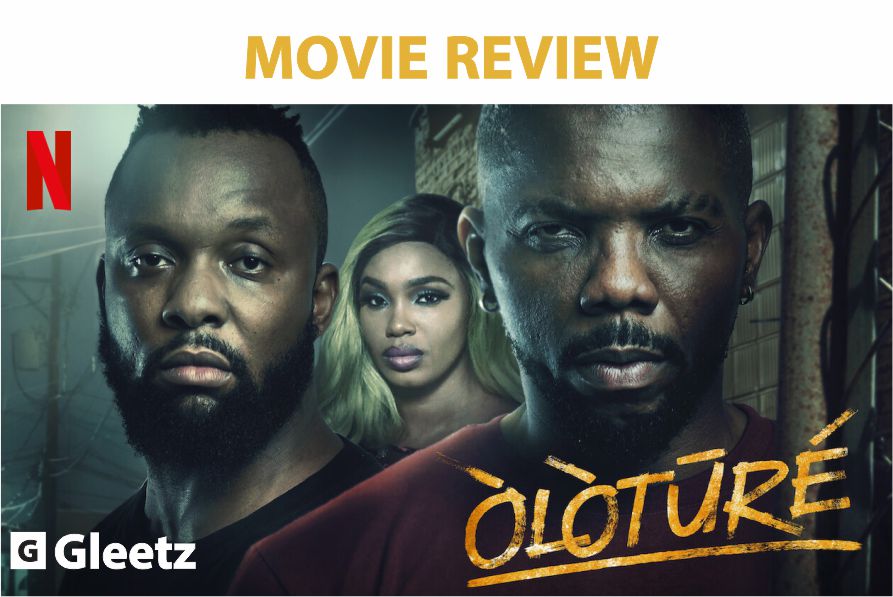 Oloture, which means endurance, is a Nigerian crime, drama film. It’s story was written by Mo Abudu, Heidi Uys and was directed by Kenneth Gyang. It was initially released 31st October 2019 at Tunisia. The outstanding drama was a screenplay of a mind-blowing investigation documented by the journalist Tobore Ovurie.

Oloture herself was played by the amiable and well-rounded actress Sharon Ooja, were she goes undercover to investigate and hopefully reveal the trafficking system that goes on at the underground sector of Nigeria. An enthralling and gory investigation it was for us the viewers. Tobore whom still suffers PTSD after the original investigation has published her research on premium times where she says “I almost lost my life in this undercover project, but I have no regrets”. The hardest pill to swallow when watching this movie for me was that it was more than just a story. 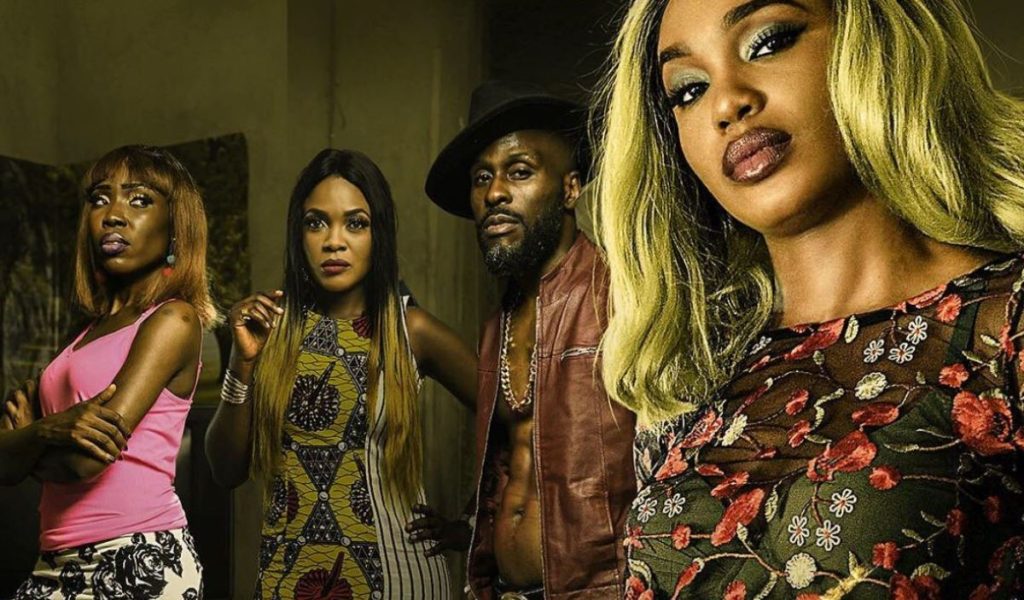 You can watch Oluture trailer here

Despite the fact the movie had me at the edge of my seat, I couldn’t help but love the sprinkle of humour the director was able to drop in, especially with Wofaifada and her teeming dislike for Oloture. Omoni Oboli has always been a personality which I loved to see on my screen, and she bodied Alero the ‘auntie’ who would take them to Europe perfectly. Two other characters which gave me joy; Beauty, played by Adebukola Oladipupo or as you would know her, Faa from sugar and the dashing Blossom Chukwujeku who played Emeka.

I remember the movie coming to an end and I just waited that okay, maybe there’s more and there wasn’t and that made me all shades of sad. A scene that haunts me and may still continue has got to be the ones with Chuks and Blessing because it seemed like of all the girls in the movie, her situation was the most hopeless and the only available “Out” may just be death.

You can also read Movie Review: The Devil Wears Prada

The movie, Oloture reveals the ‘grittiness of sex work’ and in words put plainly… allows you see more than what meets the eye.