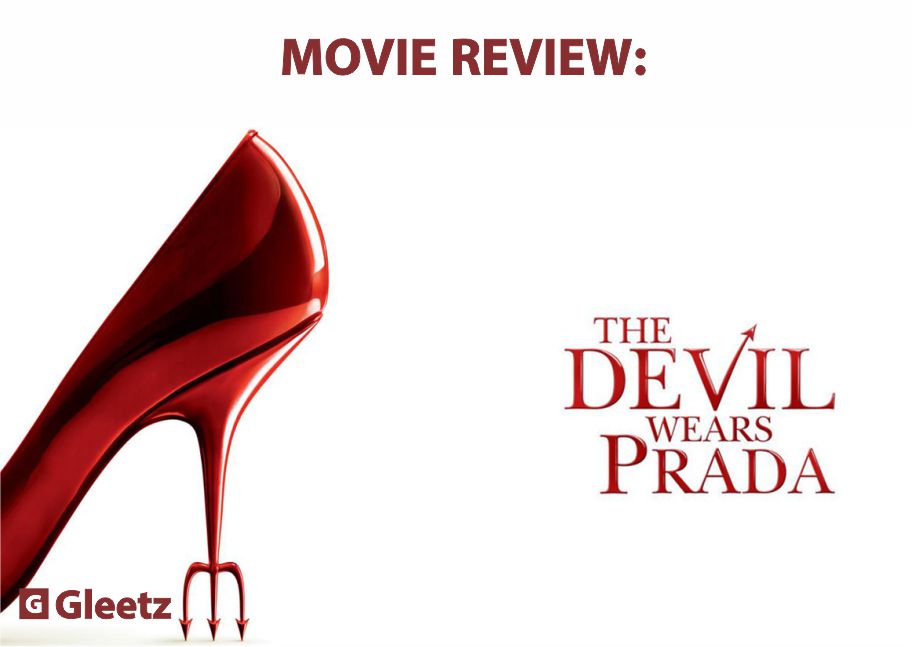 The Devil Wears Prada is a classic definition of “old but gold”. It is a romcom, written by Lauren Weinberger and directed by David frankel. It was released in Puerto Rico on 29th June 2006. It was first a book (Originally published 4th of February 2003) before being adapted into a movie where it received an award from AFI for ‘movie of the year’, it’s worth on box office is 307.9 million USD. 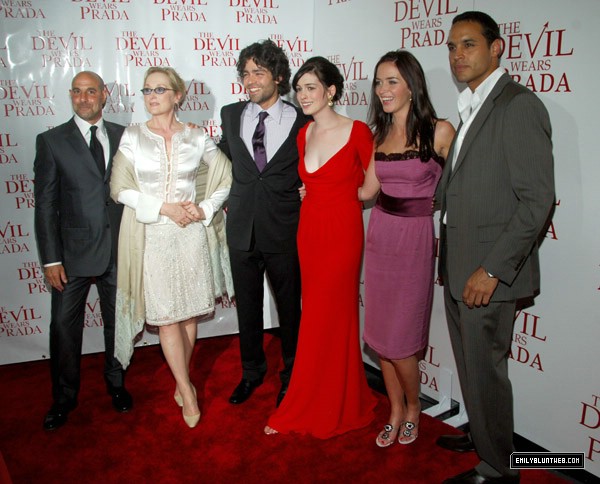 It’s cast include everyone’s favorite princess; Anne hatchway, the enthralling Meryl steep, among numerous other cast members. My favorite character from the movie will forever be Miranda Presley who is played by Meryl steep. Her ability to carry on the character of a cruel boss but still make everyone fall in love with her poise and elegance is beyond me, but what do we expect from a golden globe awarded best actress?. One thing I love from the movie as a whole is that it tries to debunk the belief that girls have to look a certain way.

If I were to give the movie a rating, I would say a solid 5 out of 5. Andy who is played by Anne hatchway is an inspiring journalist who in search of the classic 9-5 journalist job is employed as an assistant of one of the biggest magazine editors. The ruthless, cynical and classy Miranda steep. It won’t be good of me to complete this review without mentioning the eye candy that is Adriene grenier who played Nate, the boyfriend of Andy and Simon baker of course who played Christian her love interest. Andy was really getting all sorts of male attention…turns on air conditioner

I cried a few times in the process of watching movie(Not the type of tears you get when watching the notebook though) I kid you not especially at scenes involving Meryl steep and her somewhat inability to be vulnerable, Emily Charlton -played by Emily blunt- and her ruggedness even in the face of trepidation at some points of the movie I wasn’t sure if she remained oh so loyal to Meryl because she wanted Meryl’s job or just because the woman is as I stated before, enthralling!. Nigel – played by Stanley tucci- and his undue faithfulness. Meryl was surrounded by people who genuinely cared for her but seemed to only care for herself, maybe she cared back but failed to show it. 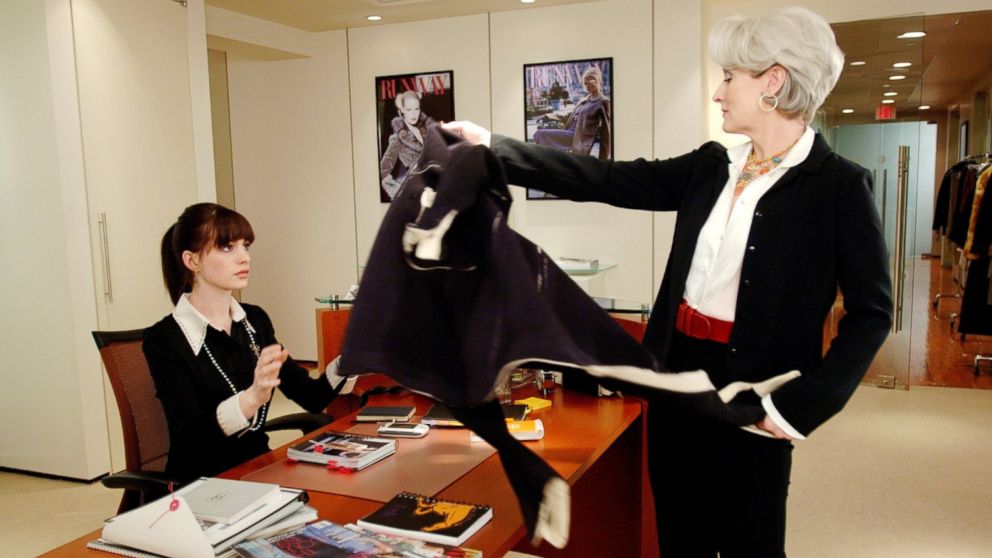 The truth about the movie is that it gives a wider scope on how life works in 1 hour and 49 minutes. It shows different personality traits and the true concept of individuality. I also like how no matter what ‘name’ remaining in the fashion industry would have created for Andy she chose to follow the career path she truly wanted. I stan a focused queen. Also, how her friends could tell she was unhappy despite the fact that she believed she was. It just really broadens your spectrum and expands your view on matters.

If I still have to instruct you to watch the movie then mehn I don’t know, but if you are a bookie like me you may want to read it first as movies don’t have the luxury of showing all scenes the writer creates. One thing I picked from the movie is I didn’t expect the devil to be a Prada person I was thinking you know…Nike, so they’ll be able to chase after you when you’re trying to flee from temptations but what do I know.