After another round of group stage spectacle amongst the finest of European teams. A couple of results didn’t quite go as expected, and the crux of it all being England’s loss to Scandinavian side, Denmark. It was supposed to be a smooth ride for them on paper considering the quality of players in their rank. However, just like the saying that form book goes out of the window in such games. Well, that was pretty much the case, as the three lions fell to a Christian Eriksen penalty earlier in the first half.

The away side fought tooth and nail to drag themselves back into the game with Chelsea pair Mason Mount and Reece James both coming close to restoring parity on different occasions. However, it wasn’t to be. If much was to be said, It would be Maguire getting dismissed after receiving his marching orders later on in the game.

The result saw the English side drop further down the log, while Belgium pulled clear up the table. In other results, France narrowly defeated a Luka Modric captained side by two goals to one. Portugal had to play without their talisman, Cristiano Ronaldo who tested positive to COVID 19 earlier in the week. However, little did his absence matter as they made light work of Sweden, thrashing them by three unreplied goals. Liverpool’s new boy, Diogo Jota bagging a brace and an assist.

In the Conmebol world cup qualification series, A Neymar Inspired Brazil thumped Peru by four goals to two, A win that puts them firmly ontop, although with Argentina breathing down their neck. On the flip side, Chile and Colombia played out an entertaining two all draw capping up a lengthy week of international football.

In tennis, world number two in the men singles ranking, Rafael Nadal clinched his thirteenth Rolan Garros, bringing down the curtain on a unique cruise.

It’s safe to say that his form has been a headscratcher for sometime. After failing to lay claim to any title, failing to win in Monte Carlo, Madrid or Rome. This had left critics like John McEnroe, Chris Evert and Mary Jo Fernandez predicting that the King of Clay, already a nine-time winner in Paris, would fall from his throne. And he did. Novak Djokovic outplayed him in the quarterfinals, 7-5, 6-3, 6-1.

But this time, the Spaniard beat world number one Novak Djokovic 6-0, 6-2, 7-5 to win a record-extending 13th French Open and match Roger Federer with his 20th Grand Slam title. A no mean feat by all standards.

Well, After a topsy turvy week of sporting activities across the globe, football lovers turn their attention to league football once again. And with international football helping a couple of players get the needed match fitness to continue their club football, especially with the Champions league lurking around,  it’s only a question of how rather than when before we start getting treated to some mind blowing club football actions.

The EPL which appears to be the center of attraction would see Merseysiders Everton and defending champions Liverpool square up in the weekend’s early kickoff _ A match that proposes to be a tough one for both sides. 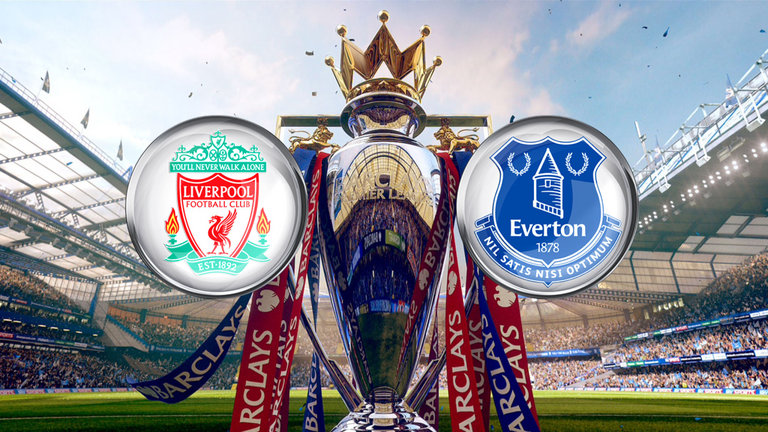 Chelsea would also host Southampton at the bridge, and they would be raring to go with two of their finest players, Pulisic and Hakim Ziyech both fit to start.

Away to the Etihad, Manchester city would also take on a reinvigorated Arsenal side in what would be a stern test for the citizens who would still be without the services of Sergio Aguero, Gabriel Jesus and Zinchenko.

It’s still a few days till then, but we sincerely can’t wait to get treated to Club football once again. It’s arguably what we live for these days.