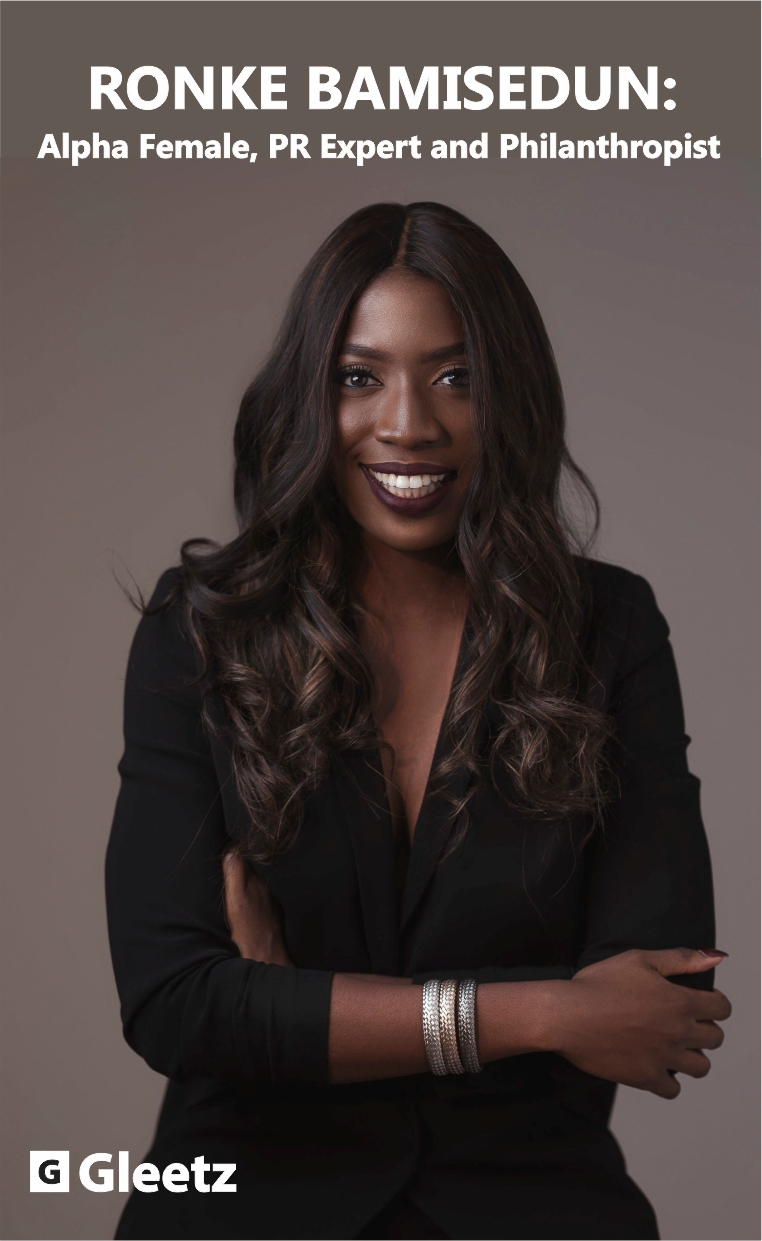 Ronke Bamisedun was born in 1987 in Lagos. She had her primary and secondary education in Nigeria in St Saviour’s School, Ebute Metta, and Vivian Fowler Girls College. Later on, she travelled to the United Kingdom to have her university education where she studied Media, Mass Communication, and Public Relations at Birmingham City University in the years 2009-2011.

In 2013, she got a Public Affairs and Political Communication Diploma on merit from CIPR qualification.

She has worked in many establishments and was an Assistant Client Executive at Grayling form 2010 to 2011. She also worked as a Public Relations Manager at Intercontinental Hotels and Resorts in 2014 and 2015. Later on, she returned to Grayling to work as a Senior Account director.

Considering her passion and interest in fashion, Ronke also worked in the fashion industry where she worked for famous designer Diane Von Furstenberg and many more.

She is popular for her consultations and has been consulted by many global brands such as; Moet Hennessy, Kaizo, Pandora, Pernod Richard among many others. In 2018, Ronke was listed as one of the 30 Most Promising Young Entrepreneurs in Africa. 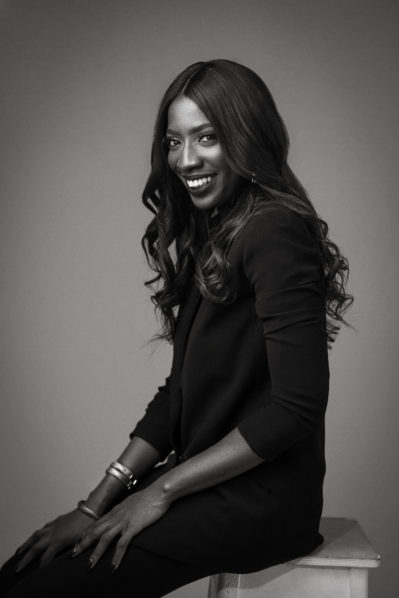 BWL Agency was founded by Ronke in 2015, the company was established for strategic brand development and communications. In 2019, BWL Agency won the Superior Achievement in Branding, Reputation, and Engagement (SABRE) Award for the second time consecutively. The Agency emerged as the winner for the media, arts, and entertainment category.

The Agency was also ranked as of the top 100 fastest growing SMEs in Nigeria by Business Day in 2018. Ronke, together with a team of exceptional communication consultants are doing great works in the communication industry.

She is also the founder of The Food Project, a charity organization in Lagos. This charity organization was birthed in April, 2020 due to the Corona Virus Pandemic with the aim of providing for the needs of the less privileged to put a stop to hunger and malnutrition. Through the organization, foods, basic health services, and self-sustenance programs to the less privileged in the society.
Ronke Bamisedun is in the process of launching a fashion platform called SLKT Fashion. In her words, the platform will provide fast fashion for a very underserved demographic at budget prices.

Ronke Bamisedun is indeed an alpha female, a PR expert, and a philanthropist with giant strides! Ronke, keep shining and soaring!