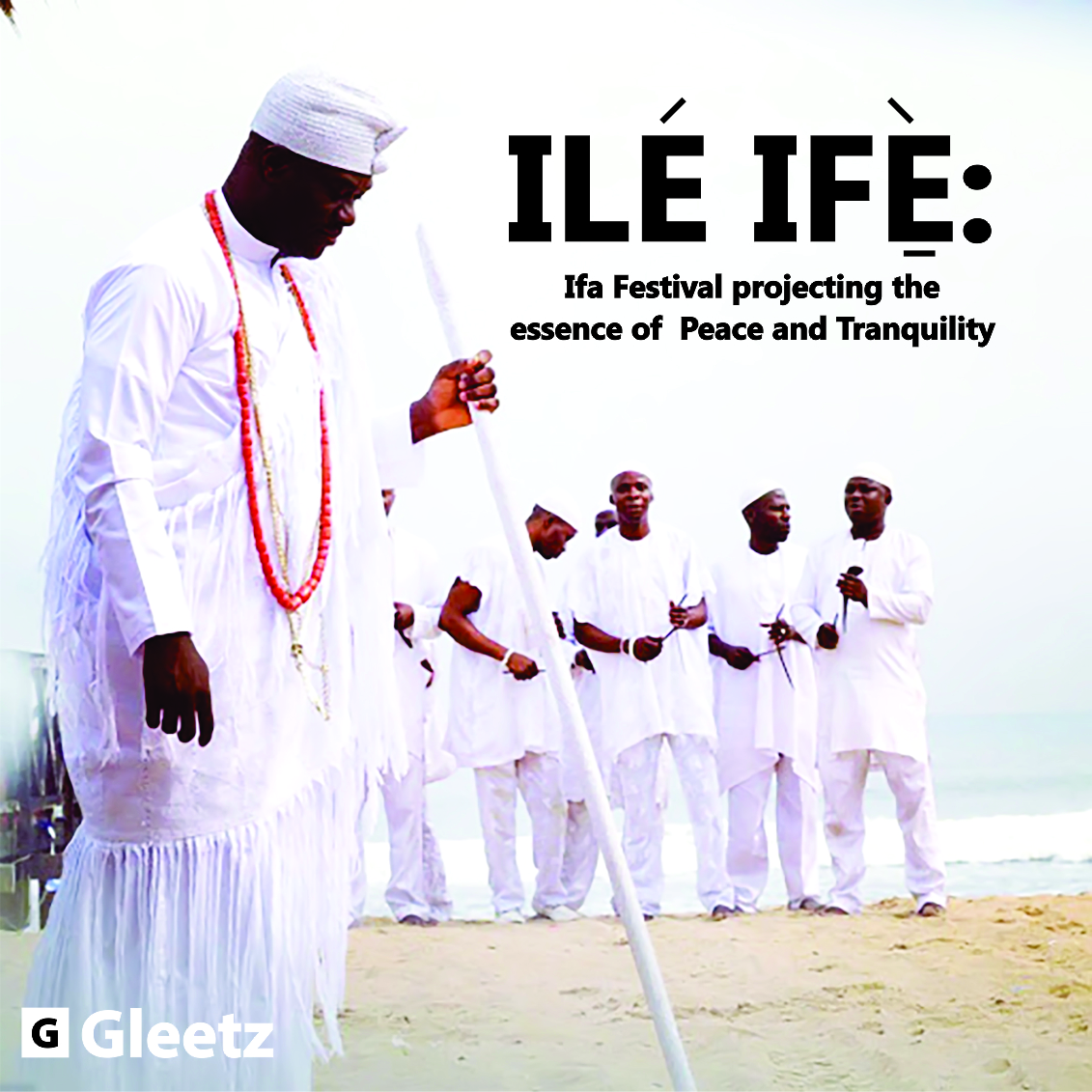 The understanding of Festivals and celebrations in Africa isn’t far-fetched. Just like everywhere, Hamlets and towns scattered across various countries on the continent have various traditions and festivals that are celebrated to uphold the values and culture of such entities.

This time around, we are taking a careful look at the Ifa festival in the ancient town of Ile-Ife in Osun State, Nigeria. For uninformed persons, Ile-Ife is revered as the foremost town in Yoruba land and it is believed to be the first place of dwelling for the progenitors of the Yoruba race in Nigeria. Therefore, it’s a no brainer that they are practically one of the leading towns when it comes to festivals. They have them in abundance!.

The Ifa festival is usually an annual seven-day event which ends on the first Saturday of June. Ifa (also known as Òrúnmìlà) is an oracle of divinity and one of the principal deities of the Yoruba people. Orunmila is consulted using a divination board known as Òpèlè which is only understood by the Ifa priests. History has it that he was a man of peace and civility who goes about ensuring tranquility in the land. Hence, there’s no gainsaying as to why he is reverenced and held in such high esteem among the Yoruba people, especially those from Ile-Ife. 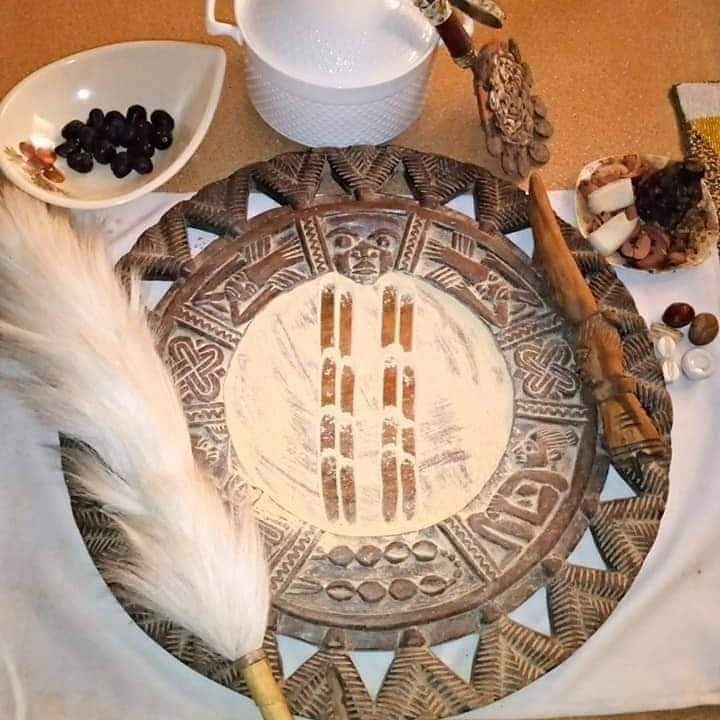 During the early days of the festival, there are rituals and propitiations of all sorts that are carried out by the mouthpiece of the gods. There are also dictates to be followed to the latter, which includes the plucking of leaves for Ooni’s (The King) oracle – Known as Ìjáwé Ifa, keeping a vigil at the King’s palace while some cooking is being done alongside – known as Àìsùn Ìdáná Afin. However, on the following day, the priests take centre stage as they lead the line in making sacrifices for Ooni’s oracle. This is seen as a very important part of the Ifa festival, therefore it is duly observed.

The third and fourth days of the festival are set aside for the performance of rituals by a cult of designated persons known as Awo Oloju merindinlogun (a cult with sixteen faces). Yes! You read that so well.

Well, the process continues on the fifth day where a public lecture and classified discussion on ‘women in Ifa’ take place. This is a sort of sensitization which is geared towards ensuring that women are being incorporated into the system. The belief is that not only men can be spokesperson or diviner for the Ifa. Women also could be a force to be reckoned with when it comes to this aspect of the Ile-Ife culture. So, as the lecture is ongoing, other rituals are carried out by a priest known as ‘Araba agbaye’ (the backbone/big man of the world). He is seen as one of the biggest priests in Ile-Ife, albeit there are other Arabas who act alongside but they are more like subordinates to the Araba Agbaye.

Together, they worship the Ifa oracle and feed it just so to ensure that the year’s divination happens during the grand finale which is the first Saturday as earlier mentioned. The entire process continues from that Saturday till the early hours of the next day when it’s all wrapped up.