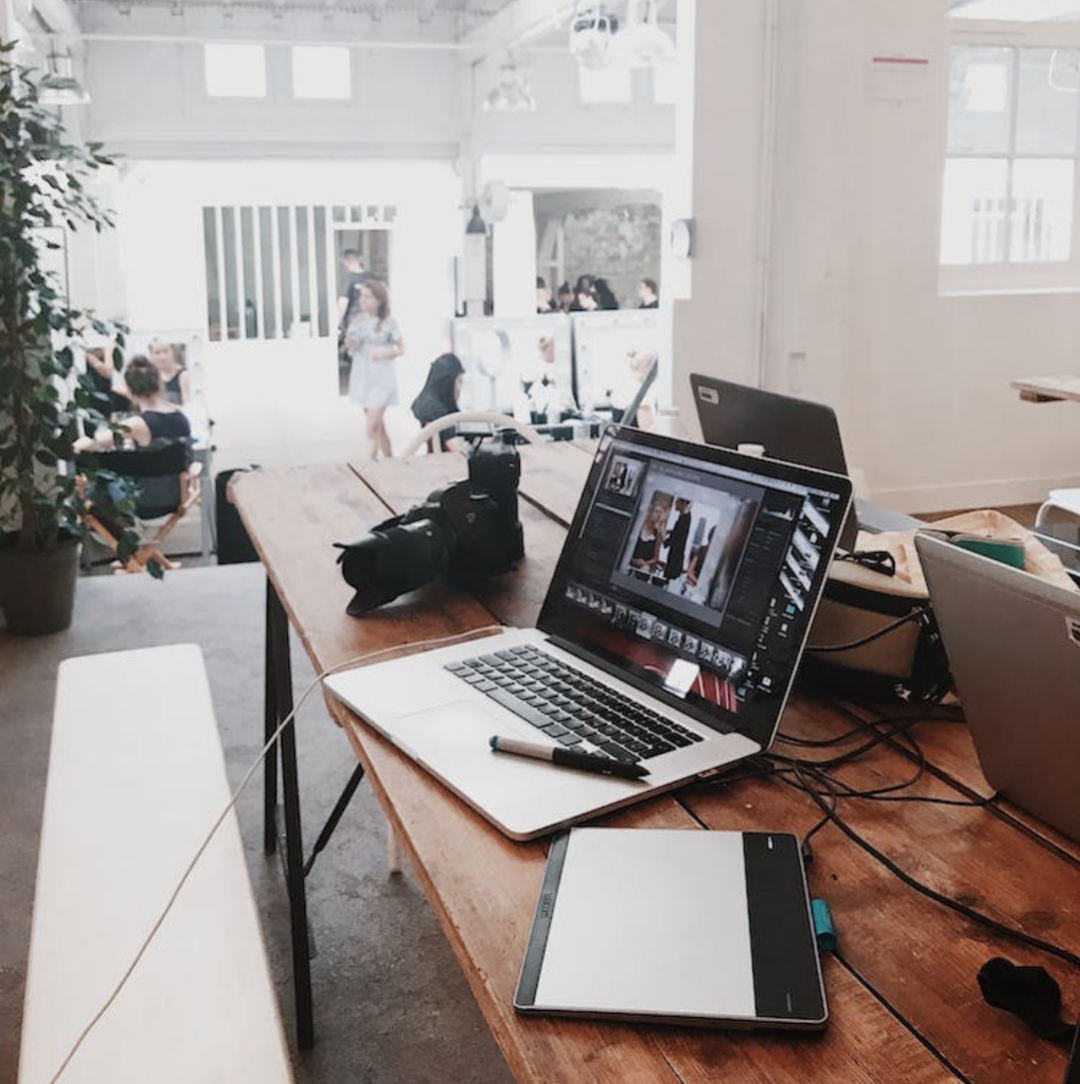 While the technology industry has been the hardest hit, other industries have also announced significant layoffs.

Alphabet, Google’s parent company, has announced that it will cut 12,000 jobs, or 6% of its workforce, becoming the latest tech behemoth to do so following rapid growth during the COVID-19 pandemic.

There is been chaos brewing in the hearts of many netizens

Qualtrics, Carta, and Verily, have cut jobs this year, citing Overhiring during periods of rapid growth. Amazon CEO Andy Jassy revealed in early January that the company was cutting 18,000 jobs, including layoffs in November.

The reductions amount to less than 1% of the global workforce but approximately 6% of corporate jobs. Significant cuts were first proposed in November, and the company estimated at the time that they would eliminate 10,000 jobs, according to reports in the New York Times and the Wall Street Journal.

As the global economy becomes more high-tech and uses more AI, companies like Alphabet’s long-term prospects are bright. However, there will be bumps in the road in the short term. Says Van Reenen

2023 Elections: Are you the problem of Nigeria? 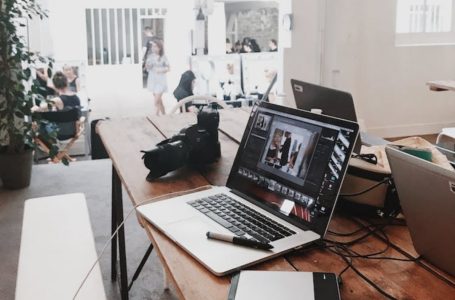