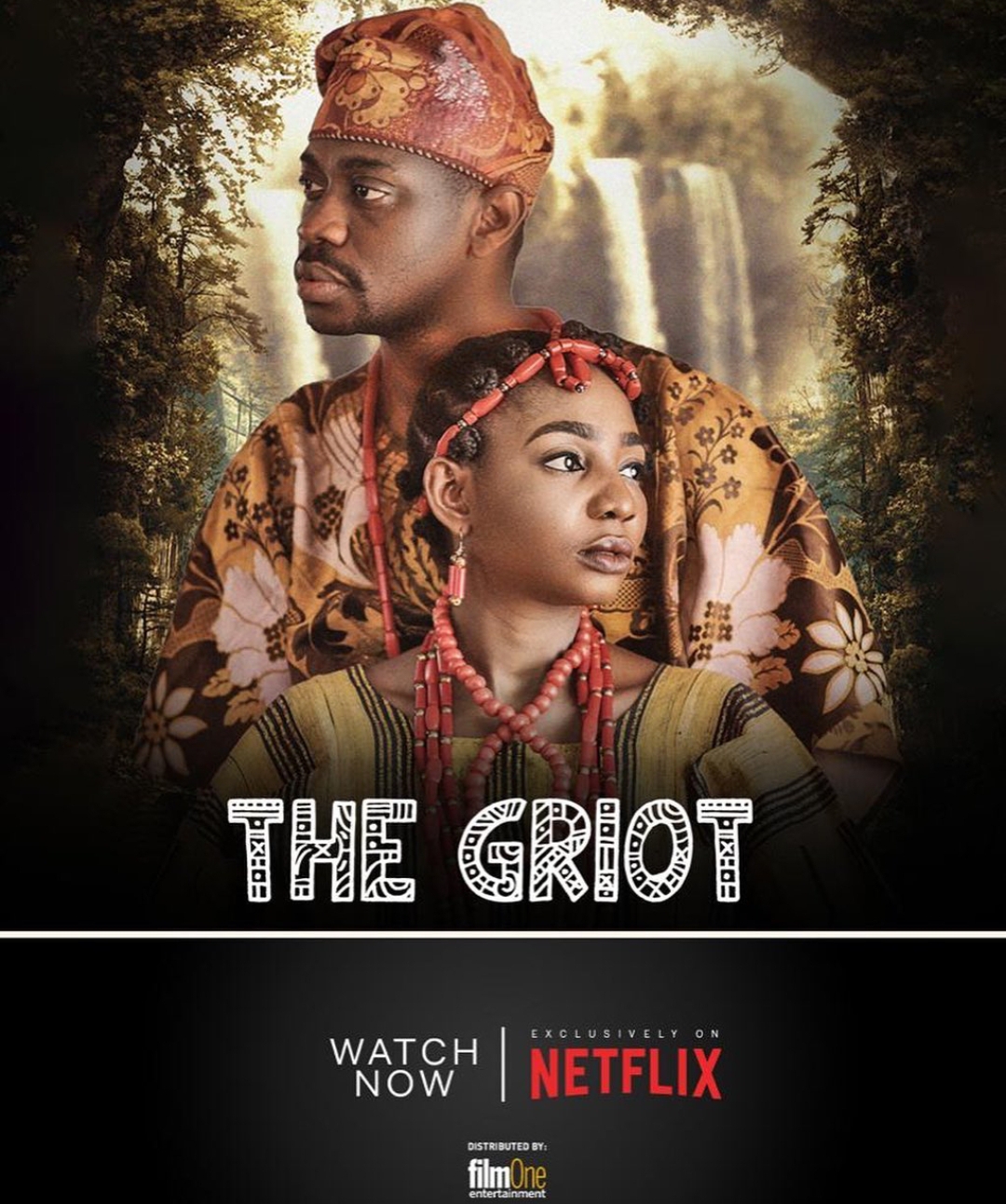 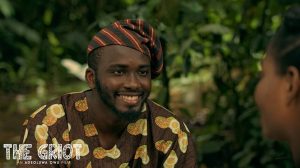 From the first scene of this somewhat epic movie, I had the inclination that it was going to be one of those movies that waxes with each scenes that opens, and in all honesty, I wasn’t wrong. The movie language, line renditions and particularly the first major scene where Sanmi tells a sweet tale kept me rooted and glued for minutes.

The Griot reminds me of those days in the University when we mount the stage to display our artistic and theatrical prowess during those long nights of drama rehearsal, spreading our wings, giving our all under the close watch of our lecturers as lyrical words tumble out of our lips with eyes’ opened widely, legs crossed and ears itching to enjoy what we have to offer.

Anyways, this isn’t about me, it’s about Fosudo’s story. A very lovely movie_ I must say. A work of art that tells the story of two young friends who ordinarily should have each other’s backs, but somehow Sanmi (played by Temiloluwa Fosudo) betrayed the trust Olakunle bestowed in him, and from there things went south, and then ugly. 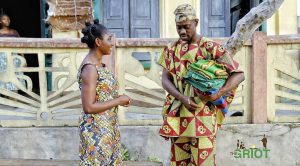 If you’re someone like me who loves strong poetry or spoken words, then The Griot is a must watch.

The movie hits us with a fine setting, careful casting, great directing, loveable mise-en-scene and most importantly, a plot which dishes us a simple but well told story, and we just cannot not love to see it.

Coming to terms with characterization, I can say with my full chest that the characters know their onions well enough. The movie assembled a fine ensemble of casts. Yewande Adekoya, Funsho Adeolu and the evergreen Lateef Adedimeji casted as Olakunle all donned their acting regalia on this one. That, a plus side for me. 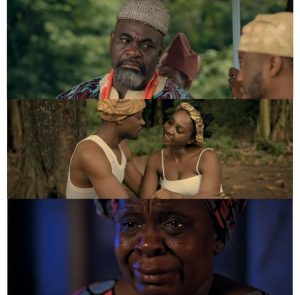 A worthy mention is the heroine, Goodness Emmanuel casted as Tiwa. She didn’t put a foot wrong all through this 100 minutes or thereabout movie. 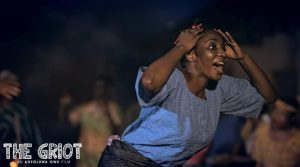 Finally, this movie would have gotten a 9/10 from me, but simply because I want to be a spoilsport for a bit, as I hate the fact that Fosudo had to go that route in the concluding scene. Well, that knocked a few points off it. So, I’d easily just give it an 8/10. But regardless, you all should see this, it’s a good work of art!.

Sunday Gist: Do not share these things with your partner