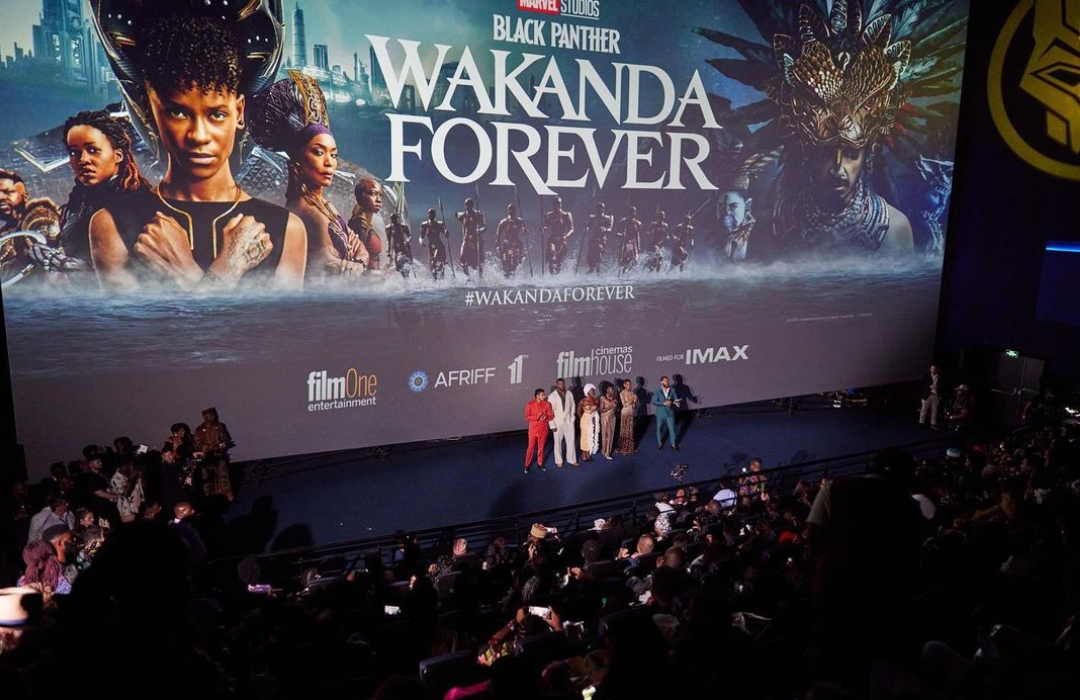 On the evening of the 6th of November, Lagos had an august visitor. Visitors instead in persons of the cast of the movie ‘Wakanda forever’ slated to be released in cinemas around the world on the 11th of November. 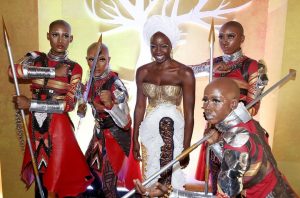 For many Marvel lovers and haters alike, this second part of the earlier released ‘Black panther’ is heavily anticipated due to factors like the black pantheress and the demise of Chadwick Bossman.

So it is safe to say Nigerians were excited that Ryan Coogler had decided to host a premiere in our motherland, apparently his too; he confessed that after taking a test for African ancestry, he found out his lineage is Yoruba and that has made his trip to Nigeria, Lagos closer to home. 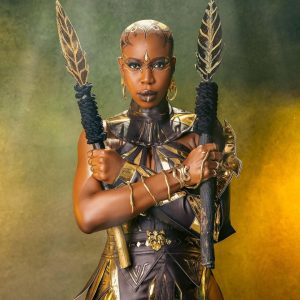 Down to what we are here for. Our celebrities came dressed in all variants, Allyson especially stealing the show, dressed to oppress in an African regal. She wore it well; her ‘boyfriend’ Hermes, also a bbnaija star, did not do the same, and neither did his pal Shege, and we could blame one person for that but let us not name names. 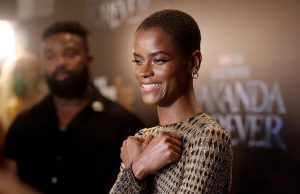 If you have seen the name Chad Bosswick anywhere, you know it is the kind soul of Hermes and his stylist; at this point, I will also blame Segun. Did he not see it? Put to rest.

Aside from that, our celebrities came dressed to fit the occasion. We love them for that.

Crypocurrency: What is happening in the crypto world?