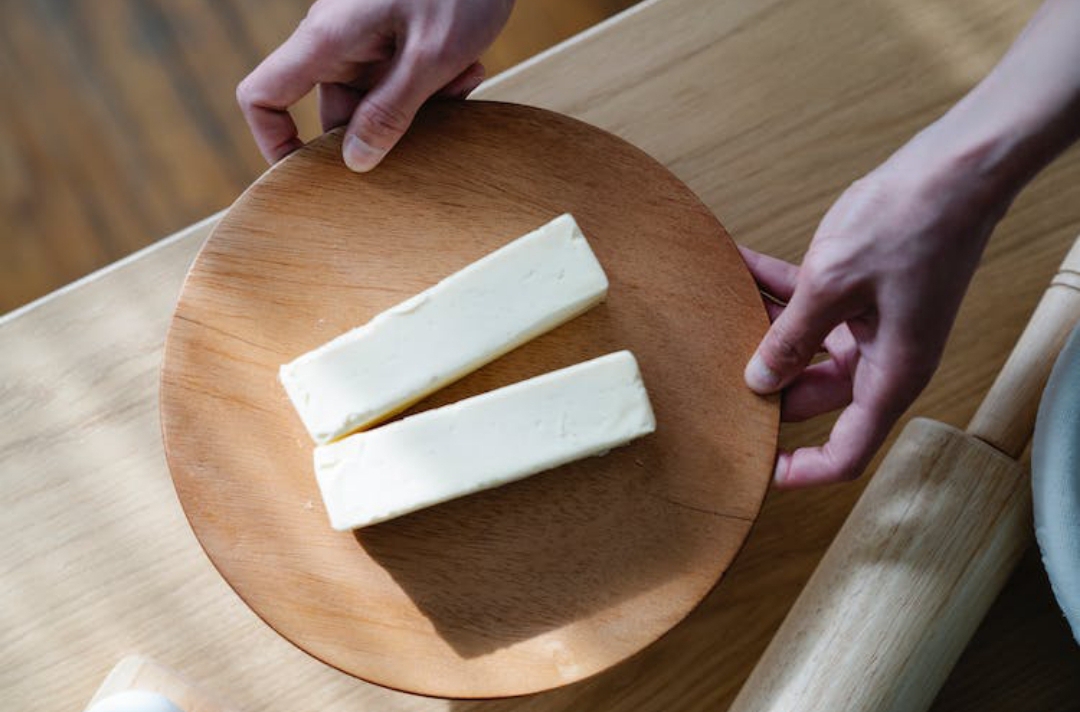 It’s about time to check Gleetz health corner again, and we’re just good to shoot. Today, we take a look at the major differences between butter and Margarine. Well, I think I’m in your head, and I can plainly say that you’re thinking both of them are same. But, the truth is that, they’re not the same.

In this article, I’ll explain the differences that exists between the both of them. Butter is a dairy product made from the fat and protein components of churned cream, while margarine is made from vegetable oils, and it’s a spread majorly used for flavoring, baking, and cooking. It is most often used as a substitute for butter. 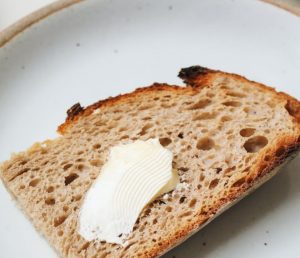 For clarity, below are some of the major differences between Butter and Margarine.

• Texture-wise, the composition of butter is much firmer than margarine at room temperature. 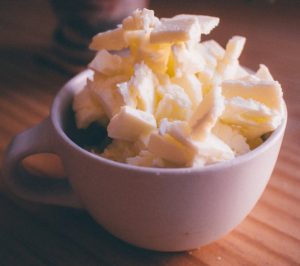 • Butter cream is the fatty part of whole cow milk that rises to the surface when the liquid is allowed to stand for a certain period of time, but in Margarine, the liquid oil is turned into solid fat through certain chemicals processes.

In short, all of these isn’t totally off the books, but it simply means that butter isn’t the same as Margarine, and it’s totally fine to use your butter for cooking, as it’s more stable when heated.

So, there you have it, what do you think of both, and what’s your preference, butter or Margarine?.

How to know if your dad is a sugar daddy