In Focus: Chelsea vs United headlines a packed weekend of sports 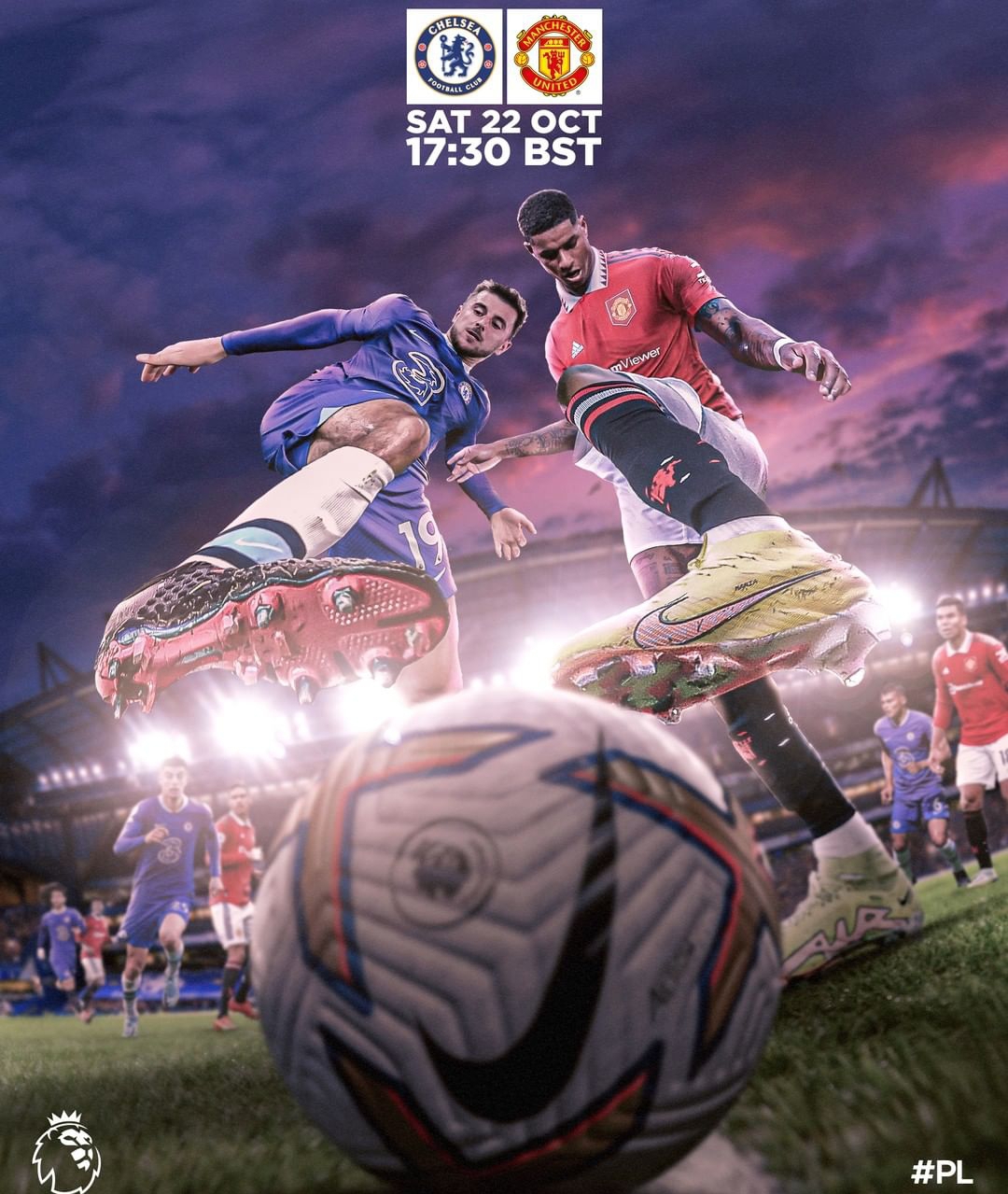 Quite a decent lot has happened in the sporting world this week, and it’s right to say that we’ve had our plates full with loads of gists across the globe as far as sporting activities is concerned.

From Serena feeding us with hints that she might return to tennis asap, to Morant scoring 49 to shock basketball lovers as Grizzlies secure a comeback victory, and then to Cristiano Ronaldo’s walk-off news overshadowing United’s sublime victory over Spurs, It has indeed been a week that has left us spoilt for choices as to what to read and watch in the world of Sports. 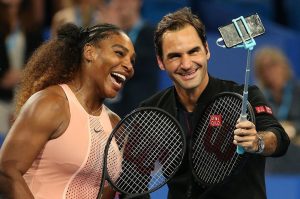 However, the interesting thing is that all of that appears to get even better, with football and more sporting drills coming today and beyond the weekend. 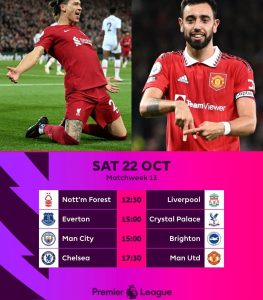 In the Serie A, Italian big boys Roma take on table toppers, Napoli in what should easily be a cracker of a match, Madrid also square up against Sevilla in La Liga, while Barcelona would look to close in the gap on the Whites when they tackle Bilbao.

Away from travelled thoughts, The rainbow weekend returns as Chelsea host Manchester United later this evening in what has been the news of the weekend. Both sides coming on the back of a fine run of form, albeit the host were held to a bore draw by Brentford the last time out. 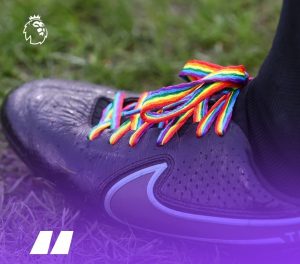 United on their own had no such problem, dispatching a woeful Spurs side, even though the news of star man, Ronaldo being left out of the traveling squad will remain a tough one to swallow. 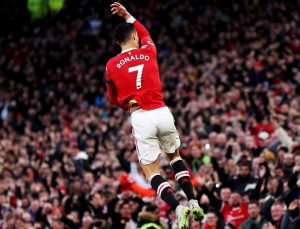 Below are a few things that could transpire at the Bridge later today;

• Both sides haven’t got the better of each other in the league in a long time, and just maybe that might change today.

• We predict a tough outing for both sides, but all things being equal, Chelsea should manage to edge their guests by a slim scoreline this time.

• Potter rang several changes when they faced the Bees during the week, but Aubameyang, Sterling and Havertz should return to the starting line-up for this one.

• United will be playing without Ronaldo, not like they’d miss him, but that would mean Rashford leads the line one again.

• Chelsea should win this by a slim margin, but then again, the team to score first might as well win it.

What are your predictions for Chelsea vs Manchester United later today?.

HOW TO BECOME A MILLIONAIRE (the quick fix for desperate students)