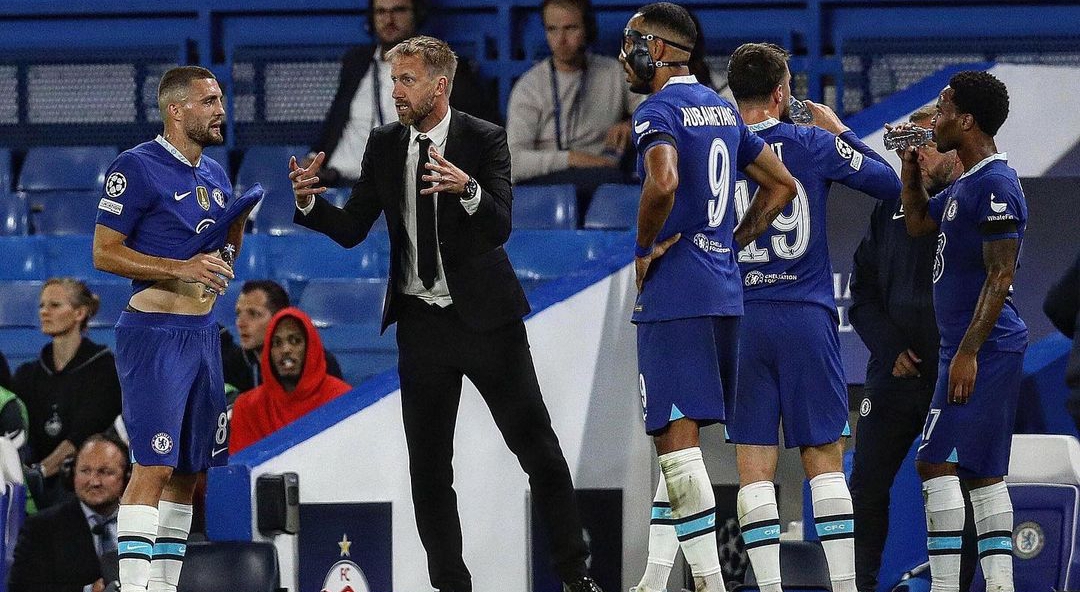 With Potter coming in to replace Tuchel and subsequently slotting into the seat seamlessly, it’s safe to say that there’s more to everything that transpired prior to Tuchel’s sacking than meets the eye.

Shortly after former Chelsea gaffer, Thomas tuchel got the axe, Brighton’s very own Graham Potter was touted to be the German’s replacement, and even before we could say ‘jack’, the English man was already at the helms at Stamford Bridge and on top of that, decent results have begin to fly in from all corners for Chelsea. Which begs a few questions seeking for answers. 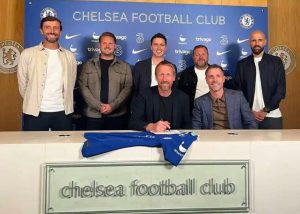 1. Were the players tired of playing for Tuchel?

2. Was it the German’s tactics that failed him?

3. Did he have a fall out with some top players at the Club?

4. Will player power ever go away at Chelsea?

These and many more questions have been on the lips of several football pundits and soccer lovers alike. However, below are some of the things we felt might have gone wrong with Tuchel’s ship before it eventually capsized. 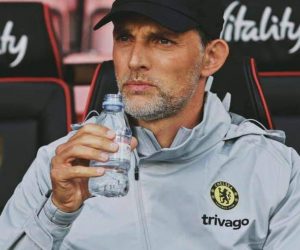 • Tuchel might have been a fan fave after winning the Club’s second Champions League trophy in their history, but one certain thing that culminated into his sack was the fact that his tactics was beginning to get stale and he was too blind to see the need for tweaks

• Secondly, and perhaps most importantly, Tuchel seem to have lost the trust of the backroom as certain top players like Ziyech, Pulisic etc were starting to grumble, and it was only a case of a matter of time before the worst happened. Well, it did happen!. 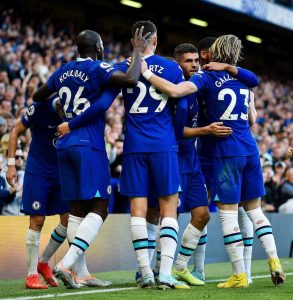 • Tuchel allowed himself to be found out by other teams in the league, and this was equally translated to the Champions league where his wayward team selection allowed a lowly team from Croatia beat him in their first Champions league match of the season.

• He didn’t quite find a balance between defence and attack, or for lack of better words, he prioritized defence over attack and sadly enough even the defence was in shambles at the time, and the attack was equally nothing to fancy. This meant that, His Chelsea team kept conceding silly goals, and he still couldn’t get his forward men to chip in goals on a regular.

• Finally, and just as important as point number 2, the Club chiefs didn’t see Tuchel as part of their long term plan at the football Club.

Fun box: Funny things to say if anyone breaks into your house