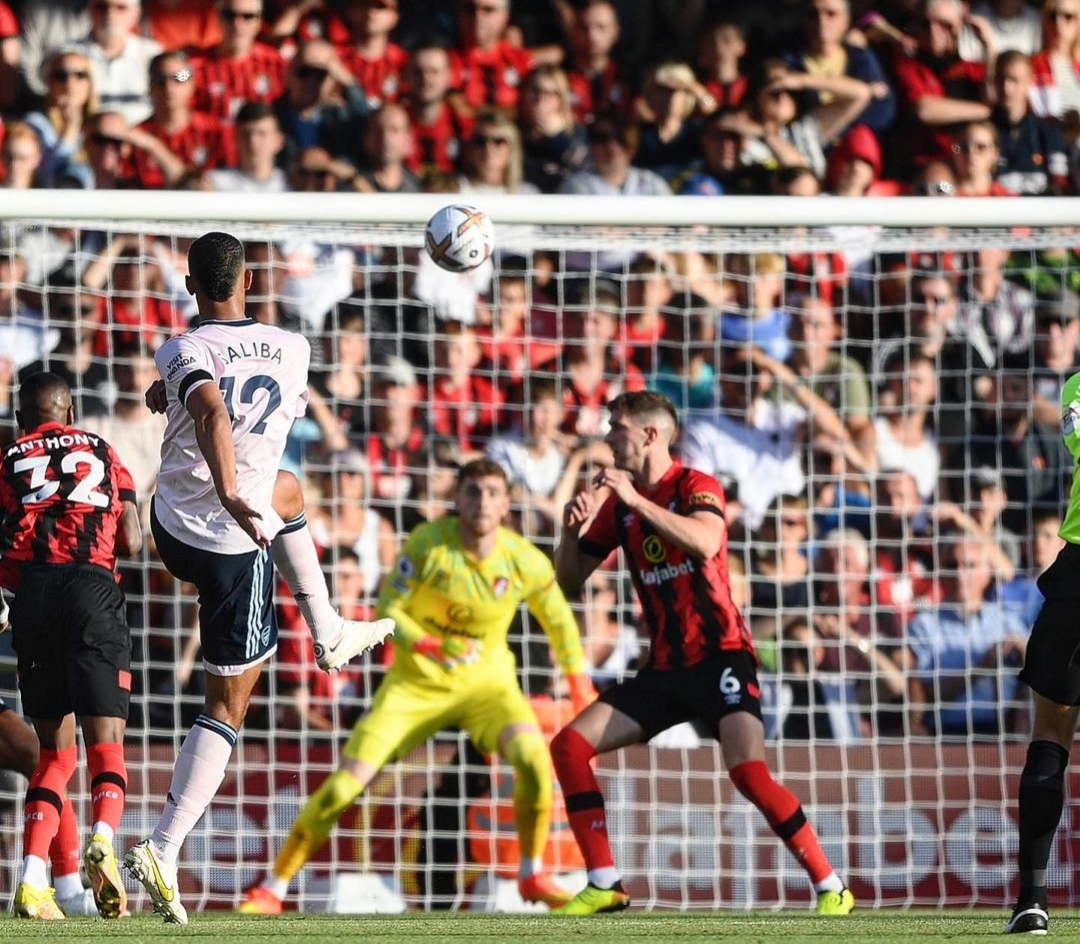 Coming on the back of two resounding victories, Arsenal dispatched their most recent opponents, Bournemouth with relative ease at the Vitality Stadium, making it three wins from three for the Emirates Outfit.

As synonymous with Arteta’s side this season, the boys from Emirates got off to a quick start in the game, finding the net in quick succession via the boots of captain, Martin Ødegaard. From there on, it appeared as though their host were in for a batter, but a couple of misplaced shots and fine saves from Mark Travers kept the score line respectable. 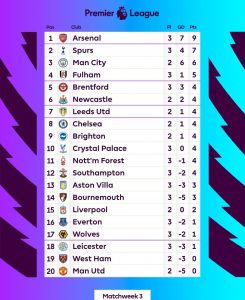 The Premier league might be only three weeks old, but Arsenal are already laying down a marker, and although they might not quite be fancied as title contenders just yet, they aren’t so far from it too. In the meantime, below are some of the things we noticed from the win over the Cherries 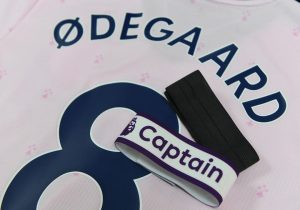 • William Saliba may well be what the gunners have missed in their defense line all along.

• Many might not have given Gabriel Jesus a chance going into the league season, but with recent performances, his purchase for £45million is already looking like a steal.

• Arteta already has a steady first eleven, but doesn’t seem to have much depth.

PHCN Demands: Everything there is to know about it

Fashion: Accessories that can easily spice up your lewk