PHCN Demands: Everything there is to know about it 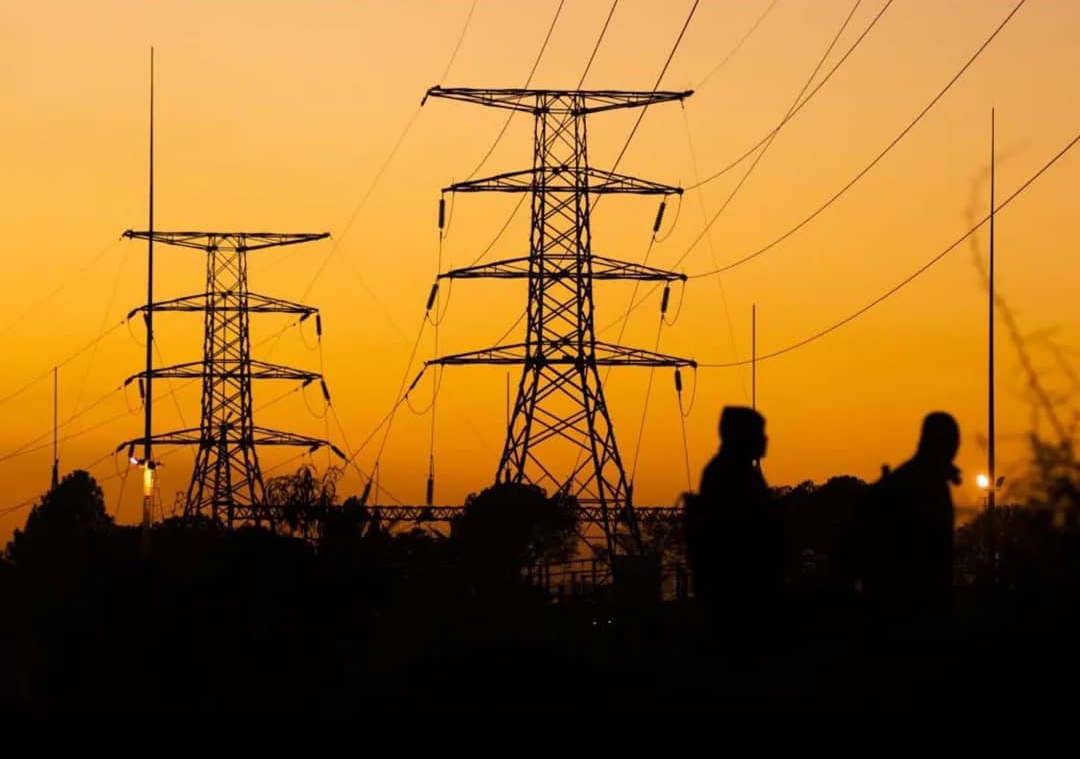 The National Union of electricity employees, Tuesday 16th, ordered its workers to embark on a strike, and because of this, there was a Nationwide strike on august 17th, Wednesday.

This decision came about due to the improper treatment the federal government has failed to pay the entitlement of the former staff.
Joe Ajaero, The national secretary of NUEE, vowed to paralyze the operations of TCN, the Transmission Company of Nigeria, Over a list of failed promises by the federal government, especially;

The issues are beyond TCN and the minister. There is a promotion issue we don’t have a problem with, and the TCN will handle it. Then there is a balance of entitlement of PHCN workers with an agreement signed in 2019. There has been no payment whatsoever.

Although, the workers were later asked to hold off the strike for Two more weeks, and power was restored during the early hours of Thursday, but for how long is what we don’t know. However the Power Holding Company, as well as many Nigerians hope that the FG would meet their terms in no distant time.

Do you think their terms will be met, or should we just prepare for another bout of blackout? 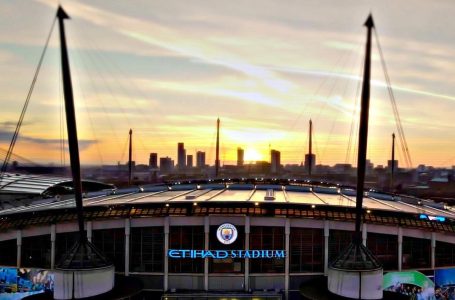