Transfer Talk: Chelsea on a slow-mo 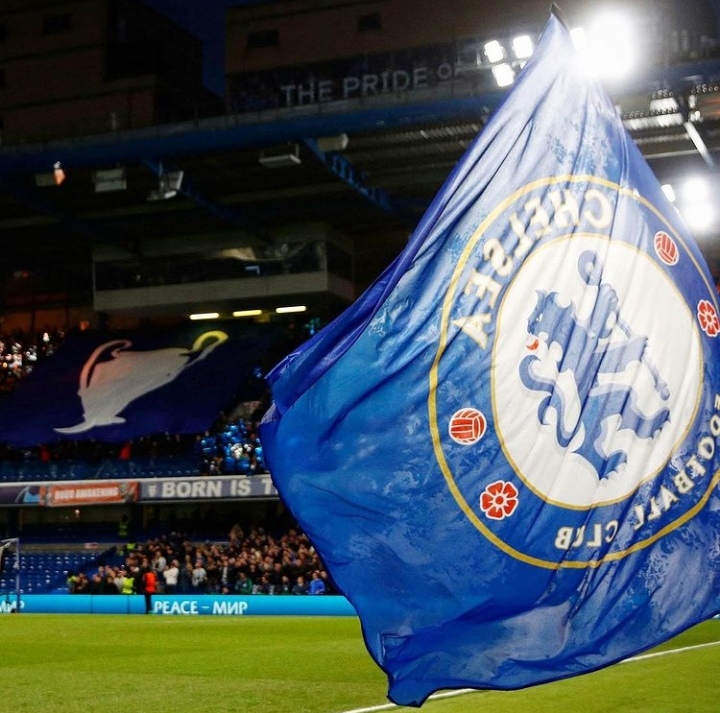 With the summer transfer window fully flung open, Football sides have taken the onus to strengthen their squads ahead of the new season which draws even closer than ever. However, if there’s one club seemingly foot dragging in the transfer market this summer, then it’s none other than Chelsea.

After Manchester United signing of Tyrell Malacia and news filtering around that Brentford’s Christian Eriksen might soon be added to the books, it appears as though only Chelsea hasn’t yet made any reasonable move in the whole of England.

As expected, the change of ownership and a few other major changes amongst the backroom staff of the Club, such forslow in sealing off player deals was never in doubt, and even as supporters of the West London side are fast growing pesky as they anxiously await the first signing under the new management, I’m afraid this might just be the new normal for the football Club. 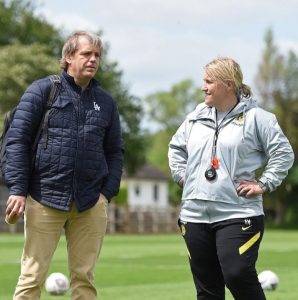 Anyways, before you think I’m being delusional, here are a few reasons why I’m forced to believe that Chelsea might find it difficult to thrive extremely under Todd Boehly;

• Todd Boehly doesn’t come across as someone who would be willing to flex his financial muscles as much as Abramovich did during his era.

• Up till now, Chelsea are yet to sign a single player and on top of that, most of their targets are being stolen right under their noses by smaller football clubs.

• And finally, Abramovich was more interested in the success of the Club than the gain coming in, but in Todd’s case, the narrative might just be reversed.

That said, nothing is crystal certain_ at least for now. But it won’t be long before we start seeing what good the new ownership of Chelsea football Club will bring to the London based team. And perhaps only then can we refer to this particular piece as goofy.

Football: Top ballers who are free to roam

July is not “julying”, and here’s why 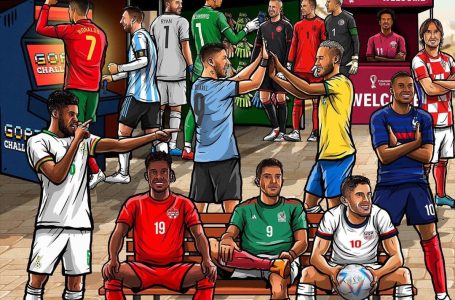