Today on Gleetz football: Crucial weekend in the Premier League 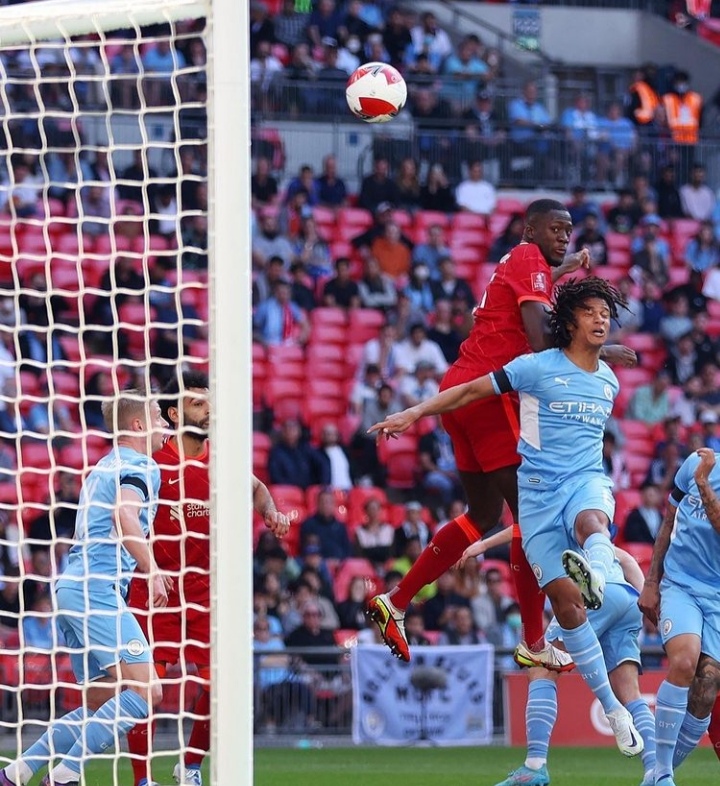 After what has been a very packed week loaded with Semi final action across Europe’s premier competitions, its finally  time for Premier league action once again.

I thought you’d say drum rolls!!!. Well, this is the part where you grab a pack of popcorn and something light to wash it down, cos we are about to take you on a rollercoaster ride as we dissect what could possibly go down in the EPL this weekend.

The EPL over the years have been known for it’s intensity, especially when the season begins to pique just as it is_and just as you’d say, it’s beginning to look the part once again.

For starters, we would take a close look at who has the propensity of stumbling between Manchester City and Liverpool, thereafter we’ll turn our gaze to the Clubs fighting for the remaining Champions league spots and conclude by peeping with an eye on the relegation strugglers. 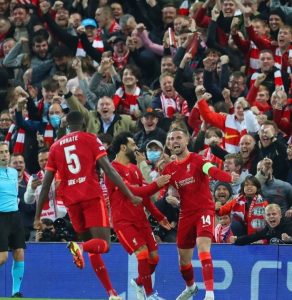 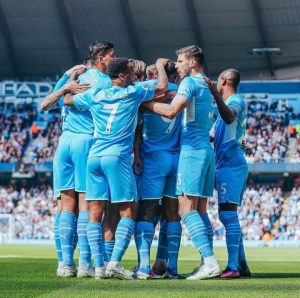 Manchester City and Liverpool have always gone head on over past few years, and although the reds have had the upper hand this season, the Cityzens still sit on the leaders summit with a point ahead of their Merseyside rivals. This weekend, the epic title race enters another episode.

Liverpool take on a highly spirited, rejuvenated and stubborn Newcastle side at the St James’ Park while City have a date with Leeds United at the Elland Road on the same day. If City’s task appears quite straight to the script, that of the reds looks slightly tricky. Albeit the Reds seem unfazed by anything lately, and they will be buoyed by their positive UCL result over Villarreal. However, it remains to be seen who eventually throws in the towel between these two title chasers.

Elsewhere, Arsenal, Tottenham and Manchester United continue in their bid for Champions league places when they take on Leicester, Westham amd Brentford respectively. Although it has to be said that the London sides have a better standing than the boys from Manchester having played two games lesser. 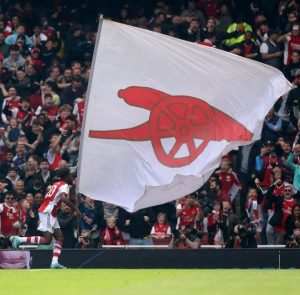 And off to Goodison Park where Frank Lampard’s Everton host his former employers, Chelsea in what is a must win for him if he intends to avoid the drop. For a side whose results and form have plateaued pretty much, it will be a miracle if Everton manages to get a result against the blues. 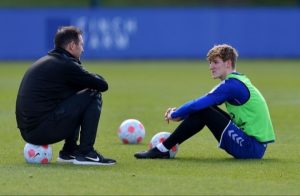 Well, as much as we’ve got no pleasure saying this, but the predictions must go up regardless. Liverpool will struggle against Newcastle_they’ll manage a draw, but City will ease past Leeds. Chelsea will further sink Everton into the relegation waters and not even a win for United will see them make the top four because we don’t see either Arsenal of Tottenham doing them the honours.

So, there you have it. Let’s have your predictions for the weekend matches in the EPL in the comment box.