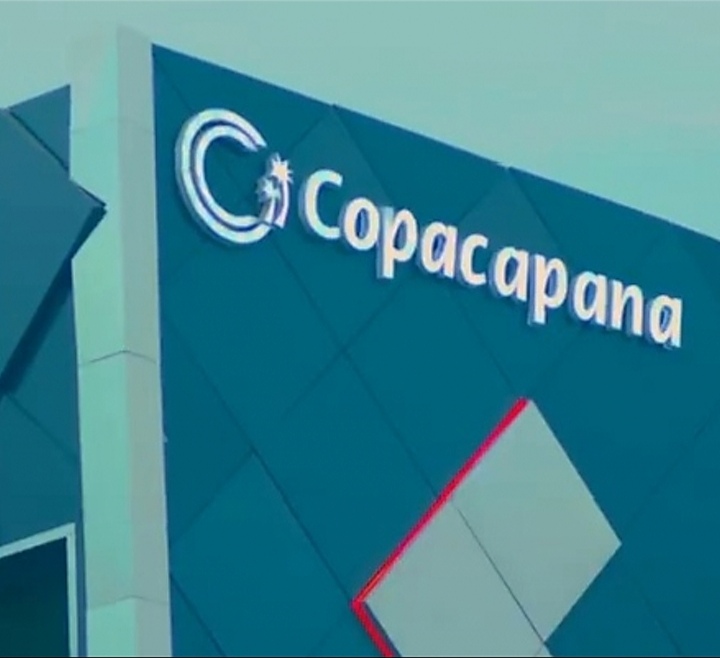 Copacapana is one of the freshest relaxation spots in the brown roof city of Ibadan. Well, one might say it’s barely six months since it’s official opening, but in truth, it’s fast becoming one of the most sought after faaji spots in the whole of Ibadan. As a matter of fact, Copacapana arguably tops that particular list. 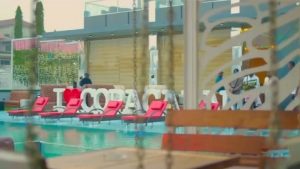 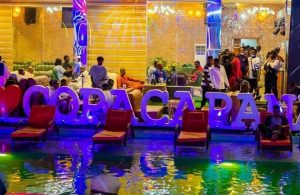 This alluring and lush site is calmly seated somewhere along the popular Awolowo Avenue in Bodija. From the outside, it looks pretty much like the usual Clubs or even an outdoor bar or something of the sort. However, it might interest you to know that Copacapana offers even more. 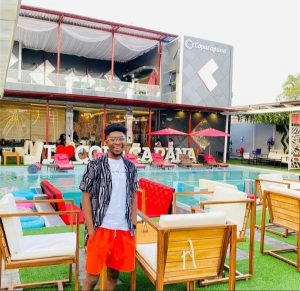 Asides the fact that I presume that the major aim of this edifice is to offer relaxation services to the populace, it also, and most importantly provide tons of mind suiting services such as a restaurant, rooftop lounge, outdoor bar, pool amongst a few others_all sufficing for a top drawer lounge for relaxation and hospitality.

This sublimely beautiful site is located somewhere around Awolowo Avenue in Bodija, Ibadan. It’s quite unmissable and that’s thanks in no small part to tha fact that it’s on one of the most popular Housing Estates in the City of Ibadan.

Well, there’s little one can say from outside the fence. But then again, if any of the cards placed on the table by the founding club of Copacapana is to go by, then it’s just right to say that the general idea behind the establishment is geared towards job creation, revolutionizing the entertainment scene in Ibadan and also raising the bar as far as entertainment and hospitality is concerned within the City.

Oh! Now, really? Like for real? LOL. Well, I believe it takes the sociables and ‘fun birds’ to want to perch. And that could only mean one thing_ you understand what you should be clad in. Anyways, for those pretending to be under the rocks or “the not so outgoing types”, anything smooth, easy and comfy would really do.

Any CTA on the site?

I guess I’ll save this for later. For now, I can’t quite pin my hands on anything. All I can say is that it’s a very pleasing, beautiful, exotic and relaxing site that would easily suit almost everyone, especially the outgoing types and introverts alike and xoxo anyone who likes to relax, unwind and enjoy life.

Personal finances for you and me

Today on Gleetz football: Crucial weekend in the Premier League