In Focus: Four left to do battle in the UCL 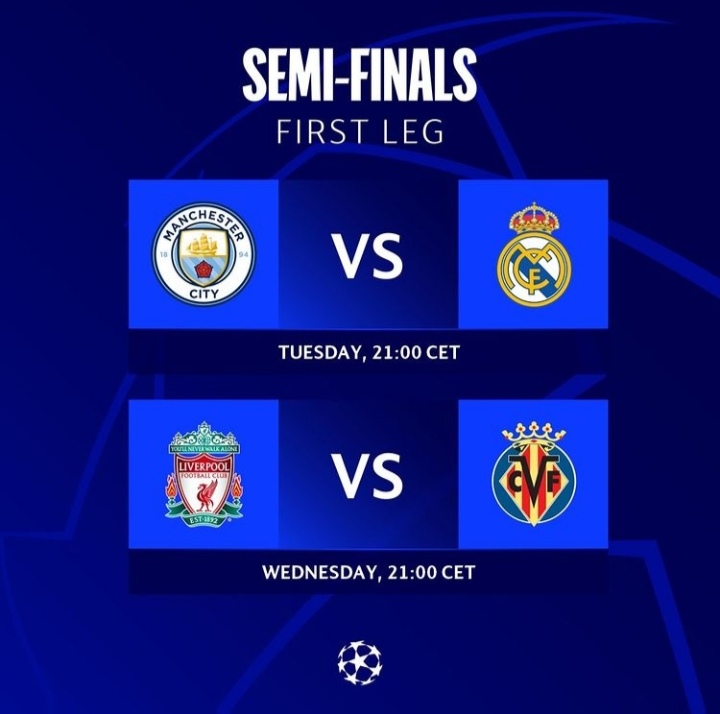 With the Champions league back once again, all eyes are expectedly fixed on the remaining four teams making the round. Manchester City take on Real Madrid later tonight, while Villarreal play guest to an in-form Liverpool side tomorrow night. 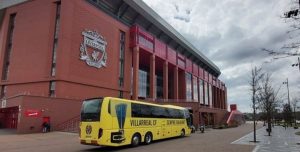 Real Madrid might have managed to squeeze themselves into the Semis, with some lucky breaks coupled with the red hot form of a certain Karim Benzema to thank for their progress in Europe’s top flight competition this season, However, they might be needing more than luck and Benzema to skim through what’s to come when they take on the Cityzens. 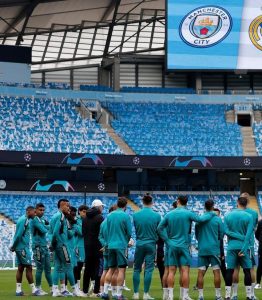 Chelsea are a very good side by all standards, and it’s safe to say that save for a Mendy error and perhaps a few other factors, the blues might have been the ones squaring against City. 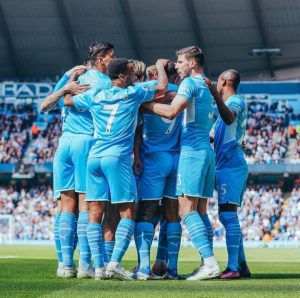 Right now, the gist is about the Spanish side taking on a Manchester City team who pose a different test altogether for the run away La Liga leaders. This means that Madrid would have their work cut out if they hope of besting Guardiola’s side to the finals to face either of Liverpool or Villarreal.

On a statistical front, the Cityzens sort of have the edge having seen out the spanish giants 2-1 on both legs in the 2019/2020 edition of the competition. Albeit in such high octave game, the form books often go out of the window.

Nonetheless, for these two semi final first leg matches, our predictions favours the two English sides. We forecast that City would take a 2-1 lead going into the second leg while Liverpool would thump Villarreal by 3 goals to 1 at Anfield.

Well, you can join the party too and let’s have your predictions for both matches in the comment box.

Much needed songs for your weekend playlist