UCL: The floodlights are back to buoy the big boys. 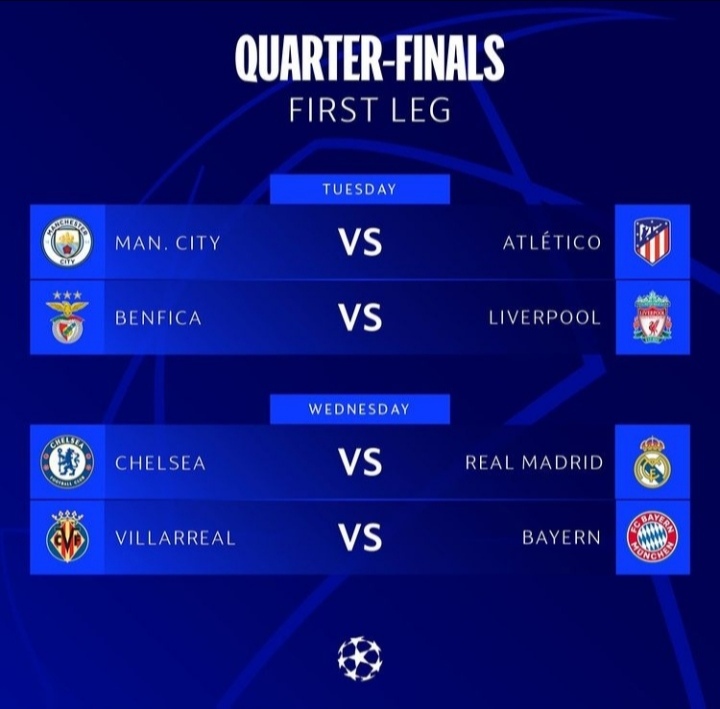 In what you could tag a week of shocks and plenty of audacious results, especially in the Spanish La Liga and the English Premier league, it is finally suiting to know that the UEFA Champions league is back again, and to great effect. 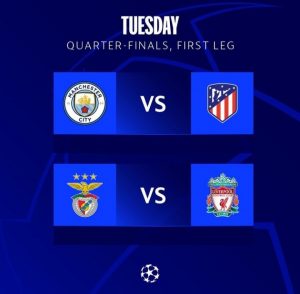 This would change everything. In fact, it would sit well with some Club faithful, especially Chelsea who surprisingly lost by a huge marging to lowly side Brentford over the weekend. It’s fine to think that the blues would be watching over their shoulders after that reality check of a result, but perhaps there just might be a few positives here and there for Tuchel to pick from that loss. 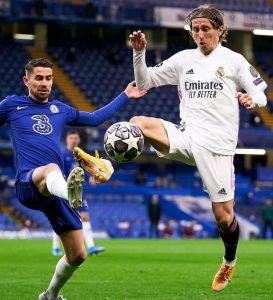 The Stamford Bridge outfit take on Real Madrid in their first quarter final leg. A team they defeated at some point in the competition last year, albeit a lot has changed for the Spanish giants since then. With Benzema in fine form, Vinicius jr turning defenders inside out on a regular, tripled with the reality that the overall performance of the team has been insanely terrific, Chelsea would have to play two times better than they did last year to topple their Spanish adversary.

Tonight, Benfica take on Liverpool, while a strong Manchester City host an Athletico side in fine form themselves. In the other fixture of the round_ Chelsea welcome Real Madrid to the Bridge while Villarreal are faced with the arduous task of humbling a stunning Bayern Munich side. 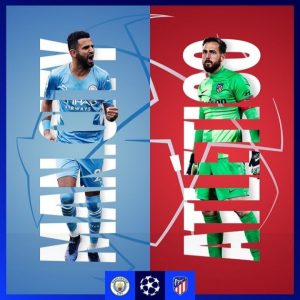 All the matches appear finely poised, but until we are done with this round, no one really knows what to expect. For some, it’s a chance to further gain more impetus, but for others it’s a fair chance at redemption.

Ramadan Kareem: What it really means

4 Side hustles for Students