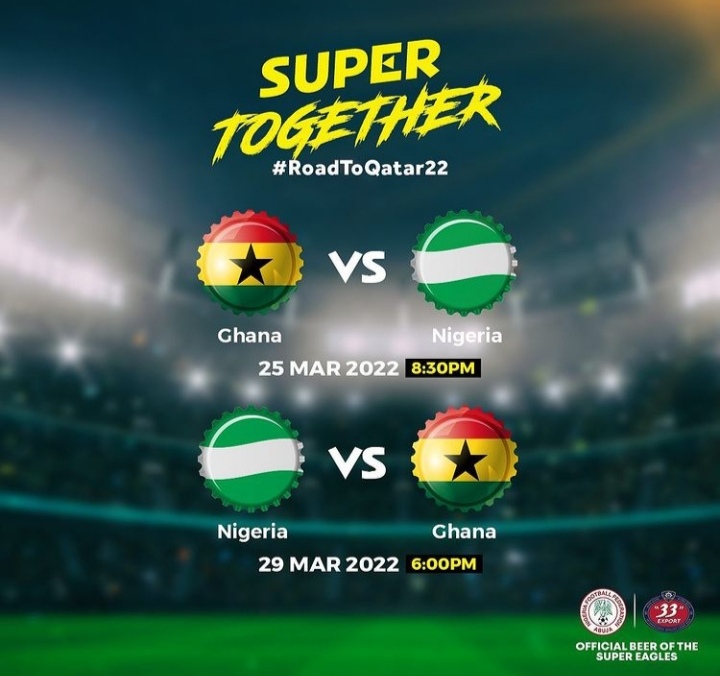 In recent times, there has been too many talks and plenty of back and forths emanating from superiority complex between Nigeria and Ghana. A conjecture that has gone on for far too long, and perhaps one that won’t go away in a very long time. The fact that the black stars got their independence just few years before the Green and white nation, coupled with other rhetorically inexplicable entwinement of all sorts have ensured that Nigeria and Ghana remained two of the most talked about countries in Africa. 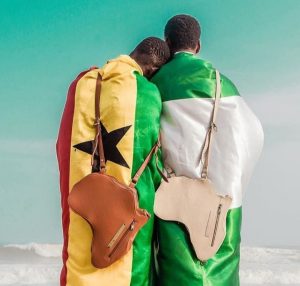 If we are not talking about who has got the most beautiful women between the two countries, then the topic would be about which comes first between jollofs from both nations. At other times, the gist might even be about the general beauty of both countries. Too many things to talk about both countries, and of course these debates are always accompanied with plenty of pettiness and it could be so unforgiving. 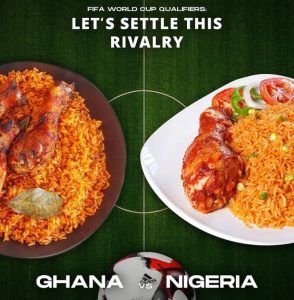 But today, the banter spot would be somewhere on the pitch side where football lovers across both nations would either gather at the Baba Yara Stadium in Kumasi or be glued to their TV sets watching from the comfort of their homes as the black stars of Ghana host the Super Eagles of Nigeria in the first leg World Cup play-off. 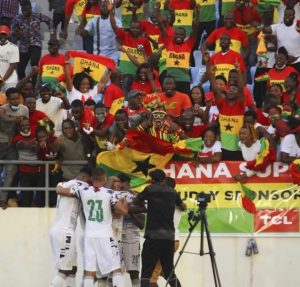 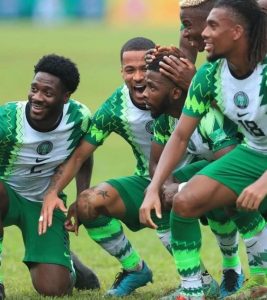 Before now, there’s been a lot of talks, predictions and permutations regarding this match, but just like every football enthusiast, I’m too long a football lover to understand that unlike the jollof or beautiful women debates that wins no one any trophy, this particular contest comes with a spot in the World Cup preliminary rounds in Qatar later in the year.

Well, I won’t try to make a good attempt at being proud, but in truth the Super Eagles have a better chance_at least on paper with the array of fine players invited for the showpiece. However, because I also know that matches are not won or lost on paper, I just might have to cut these black star boys some slack. Perhaps after all said and done, with a good scoreline for the Eagles in Kumasi, we can then continue pulling ranks football-wise and other regards, including the jollof derby.

5 Ways to know your workplace is toxic

Electric Rides; The wave of the future