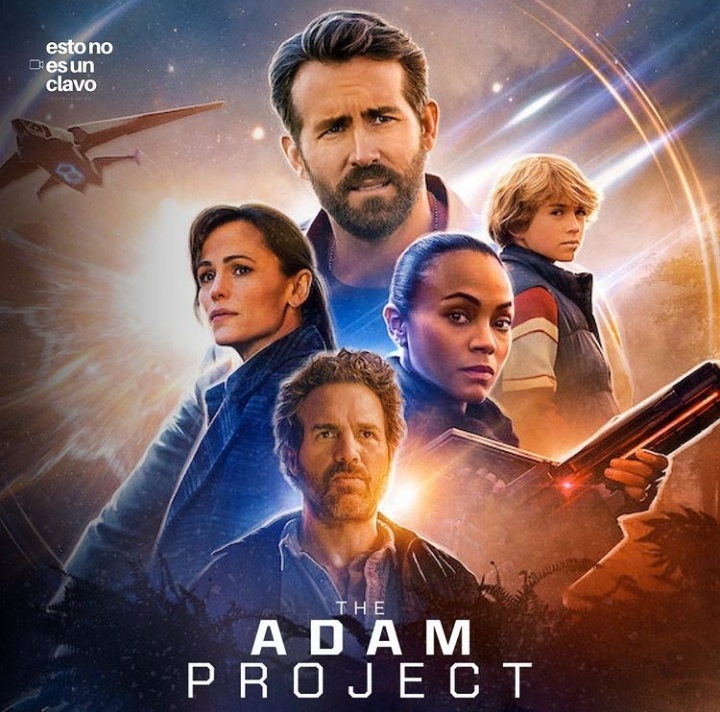 A Shawn levy science-fiction action film starring Ryan Reynolds and Zoe Saldana. Among other actors like Jennifer Garner but those two mentioned earlier, are a personal favourite. 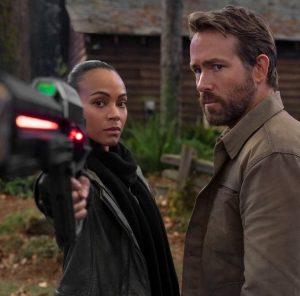 It was released on the 11th of march and distributed by Netflix, budgeted at 116 million dollars, I think it is worth its view.

What you may not know is that Tom cruise was the intended original star of this show which first stared filming in 2012 and was supposed to be named, our name is Adam, before it fell off and Netflix acquired distribution rights. 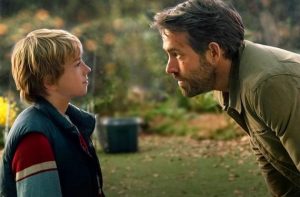 In my next life I would like to be Ryan Reynolds, he basically acts like himself on every film he has been on. Thankfully the directors understood just what needed to be added so this won’t be just another Deadpool trajectory of Reynolds life. 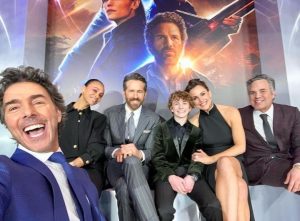 After accidentally crashing in 2022, the 2050 pilot and time traveller, fighter, teams up with a 12-year-old version of him for a rescue mission to save the future. They do this by going to the past! It is a movie that delivers thrills and big emotions for everyone involved and ends on a note that causes you the viewer to make ambiguous assumptions for yourself.

Netflix has of course asked director Shawn about a sequel, seeing its huge success but I wouldn’t hold out for one. He even stated in an interview that he would be leaving it just where it is.

It ends in a combination of warmth and tears but also hopes.

5 Ways to know your workplace is toxic