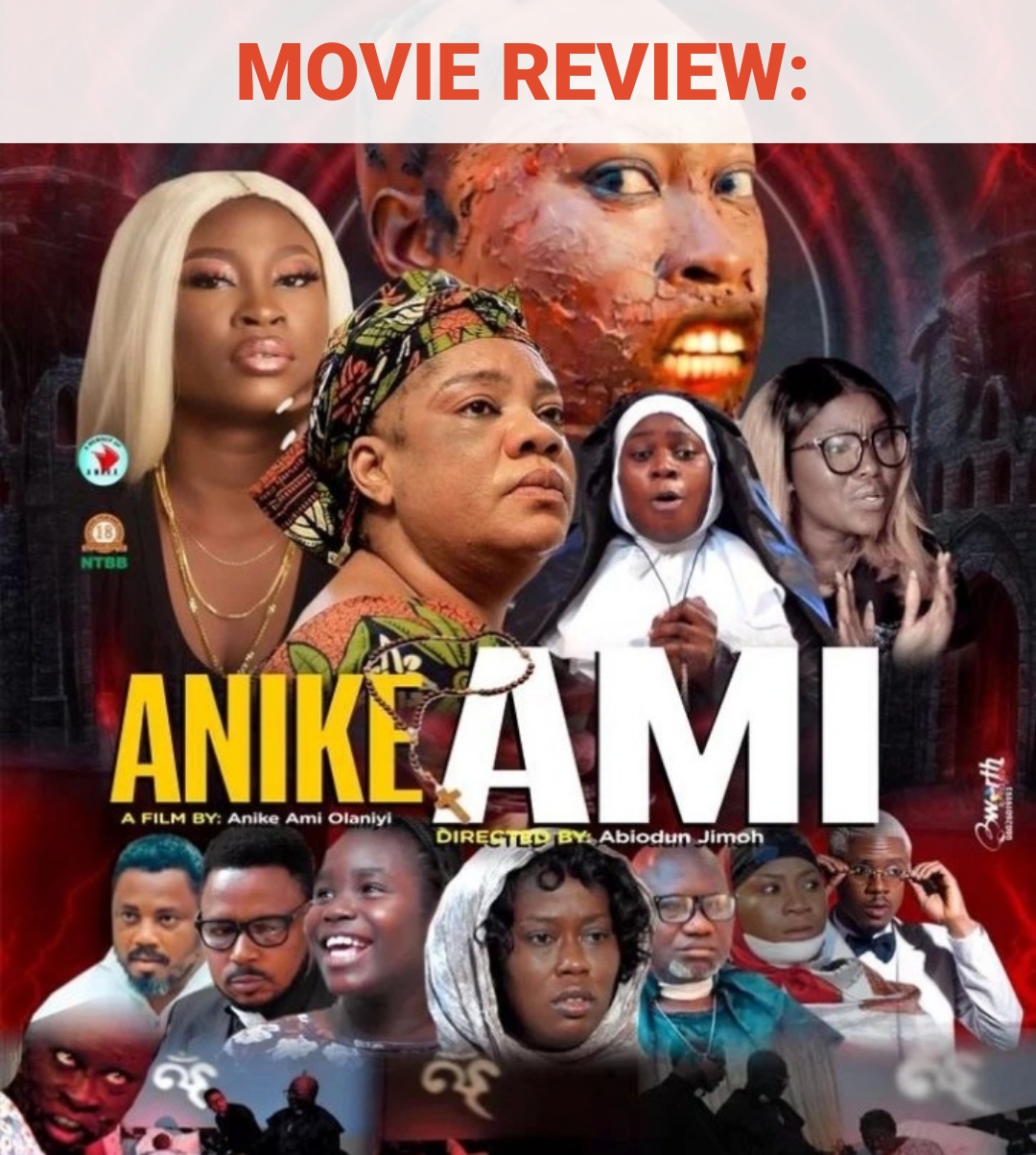 #AnikeAmiTheMovie was written and produced by Nollywood youngster, Temitope Anike Olaniyi who is now famed as Anike Ami. The movie itself which I’d like to nestle in between a horror and mystery genre is one that dwells on exorcism which is a ritual act of chasing out evil spirits from a certain dwelling, in most cases human body or place. 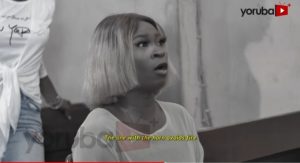 The movie tells a story of a young beautiful lady who is believed to bear a very strange, yet important mark. Somehow she became a target, and for lack of proper handling she became possessed and it was a tug of war saving her from the evil spirits that now abides with her. 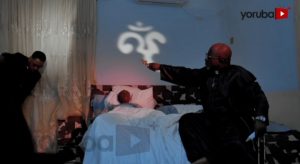 Anike Ami might be seen as just any other movie, but personally, I have jogged my memory, and I can’t remember seeing such movie as this in Nollywood in recent times. Hence, for Temitope to painstakingly come up with this beauty of a work speaks volume of how much she has ingrained herself in the industry so far. 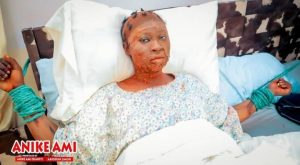 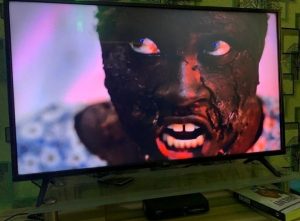 Unlike other related movies where the hammer is being used to scratch or romance the nail, Anike Ami hit this particular nail on the head_the unknown chants by Olaide Almaroof who played one of the priests, the intense deliverance session and the silhouette representation of demons all makes for perfect sense as to what the movie represents.

Long story short, here are a few take homes from the movie;

• Temitope did really well to address one of the ills in our society today. Lumping cybercrime in the same basket with what could well be one of its repercussions.

• Olaide Almaroof (interpreted his priestly role to perfection, and I’d say I’m not sure I’ve seen him act that good ever before. He thoroughly outdid himself on this project.

• Biola Adebayo, known for her calm demeanour, Once again must have beguiled her audience by the calmness with which she delivered her lines, especially the scene where she eased the viewers into what actually transpired with her narration. 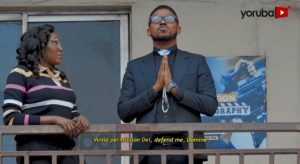 • Once again, and for the umpteenth time, Anike Ami was well researched, carefully scripted, nicely casted, duely executed and most importantly, quite educative and entertaining.

• You might want to watch this movie in company, for those who get easily affrightened.

The Mastery of Time

Tourism O’Clock: For the development of Tourism in Africa