CWC: Another Silverware for Tuchel and Chelsea 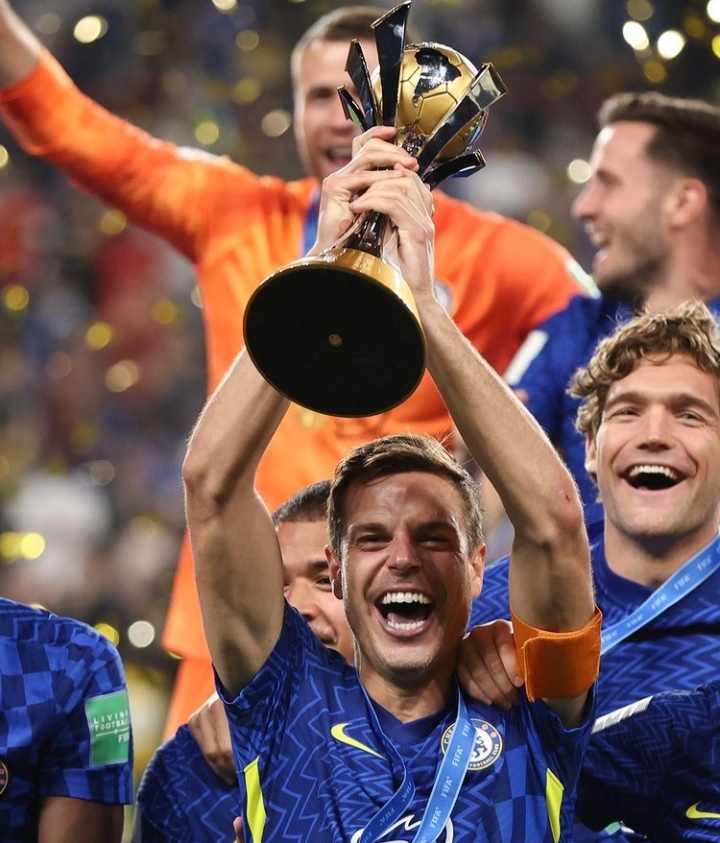 Chelsea scraped to a 2-1 win to lay hold of their first ever Club world cup trophy yesterday after marginally edging their Brazilian opponents, Palmeiras in what was a nervy encounter at the Bin Zayed Stadium in Abu Dhabi. 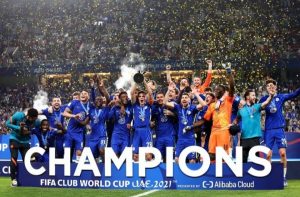 Although the match started rather lowkey, Chelsea remained the likelier of the two sides to draw first blood_asking too many questions of the boys from Brazil. The breakthrough wouldn’t come until the second, Lukaku rising highest to prod home to give the Blues the lead. The lead was subsequently short lived after a clumsy handball from Thiago Silva left the referee with no choice but to gift Palmeiras a spot kick which was coolly dispatched by Raphael Veiga. 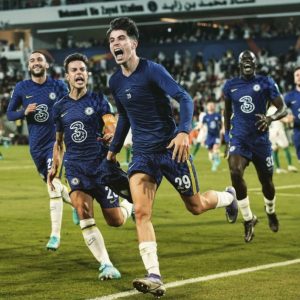 From there on, the game etched on the balance with the Brazilians bent on dragging the match as much as they can. Chelsea kept trying, but clear cut chances proved difficult to come by.

Extra time was needed to settle matters, and perhaps penalty. But in the 117th minute Havertz put thoughts of penalty rounds to bed, slotting home from the spot after Chelsea were awarded a penalty of their own, and from that moment, it never looked like they were going to lose this time around. 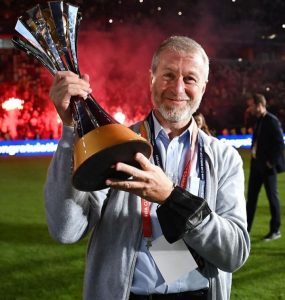 Azpilicueta, who have won every major trophy available in Club football once again raised the CWC trophy amidst jubilations and ecstacy, with Club owner Abramovich beaming with joy and warm smiles from the stands.

What does this mean for Chelsea?

With that triumph, it means Thomas Tuchel have won three highly coveted trophy in his first year at the Club, and on top of that he has managed to restore that feel good factor to the fold. Although, a few players are yet to commit to the Club with talks of contract renewals flying around, However this win could only mean one thing_ If you hanker so badly for a silverware as a player, Chelsea is one Club you should play for.

5 Things people without a Val can do