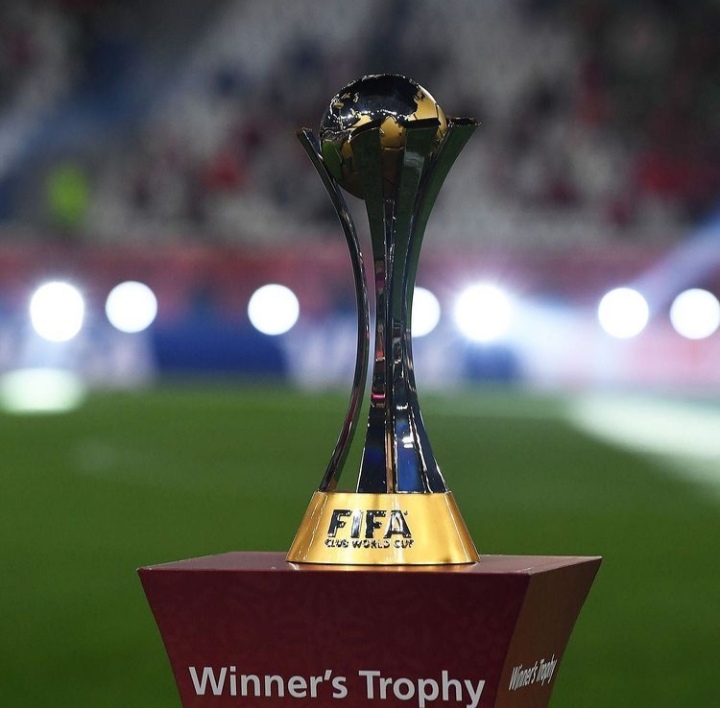 The Club World Cup in the UAE kickstarted some days ago with top teams across the world vying for a spot in the final. UEFA Champions league winners, Chelsea however joined the party in the Semi finals which was played yesterday at the Mohammed Bin Zayed Stadium where the London side managed to edge their Saudi Arabian opponents Al Hilal by a lone goal courtesy of Lukaku. 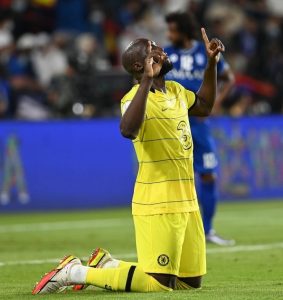 After weathering several storms these psst few weeks, with injuries and COVID-19 plaguing the team plus a few other off pitch tantrums, the Blues traveled far east to do battle with other top sides from various continents_ and if the showiness from yesterday is anything to go by, then they’ll have to do more to dispatch Brazilian side Palmeiras in the final, otherwise they might just kiss the trophy goodbye just as they did in 2012 when another Brazilian side, this time Corinthians stole the trophy from under their noses. 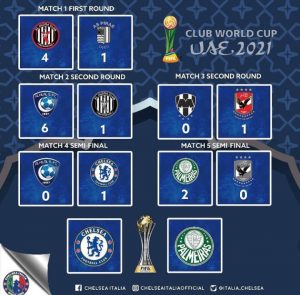 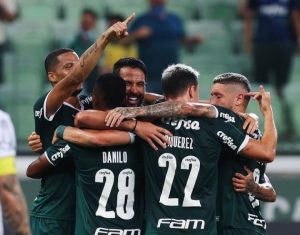 That said, What should viewers expect when Chelsea take on Palmeiras in the final on Saturday? Below are a few things put together in bite-sized chunks for your perusal;

• It’s going to be a tough one for Chelsea, or let’s just say for both sides.

• Palmeiras might be regarded as no-match for Chelsea, but they are equally a fine specimen of a football team, and with their sleekness, fast feet and pace, Chelsea should be weary.

• If Chelsea go on to win, it will be the first time the London based Club will be winning the Club World Cup trophy.

• After testing positive to COVID, Chelsea’s coach Tuchel missed the Semi final match, and may yet miss out on the final once again.

• Chelsea’s first team goalie, Mendy might be back to the starting line up ahead of Kepa who did a great job keeping out Al Hilal in the last match.

5 Things people without a Val can do