Afcon: Who will your team miss? 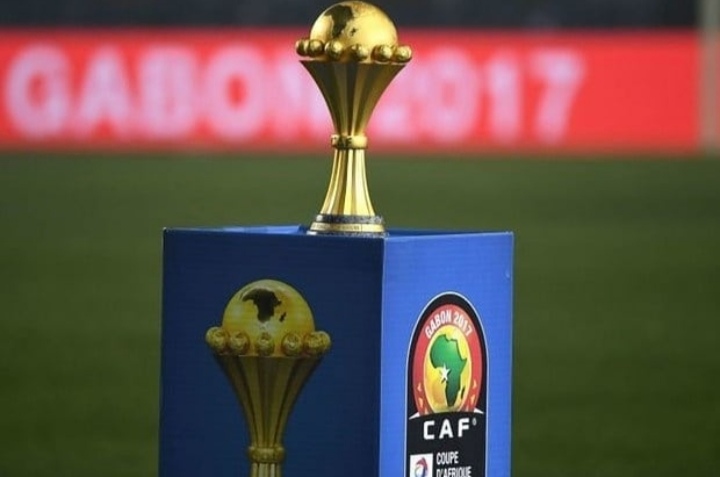 As the largest football tourney in Africa gradually eases in, African players across Europe are already raring to go. Although several controversies associated with the current rise in the number of COVID-19 cases is making the AFCON  2022 competition look increasingly uncertain. However, all of that hasn’t stopped participating countries from prepping to good effect. 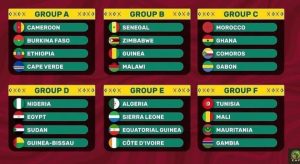 With call-ups for players already building up, Club sides are left with the responsibility of finding a way to weather the storm and fill in the holes that will be left by these prolific African stars. English Clubs like Chelsea, Arsenal, Liverpool, and Watford among others will feel the hit the most considering that they have quite a number of African players who are a core part of the respective football Clubs. 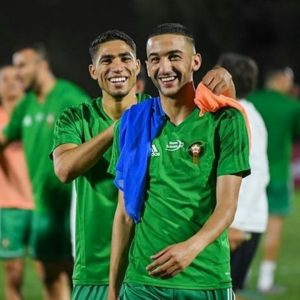 League leaders, Manchester City will only be missing the services of Algerian captain, Riyad Mahrez which of course shouldn’t rock their ship given that the Algerian hasn’t been a regular in recent times. Chelsea, one of those who might feel the punch will be playing most of their matches without their number one goalie, Edouard Mendy and Hakim Ziyech both who will representing Senegal and Morocco respectively.

In all honesty, the impact of most of these players will be felt by their various Clubs but it appears Liverpool will be hit the most. The Anfield outfit will have to fill the vacuum that will be left by Mohammed Salah, Sadio Mane and Guinean, Naby Keita all trio being a key part of the reds. Consequently, Klopp will have to figure out a way to find a decent replacement for these African stars, but it goes without saying that it will be difficult to replace these players, especially Salah whose goals and assists have been quite instrumental to the team’s success. 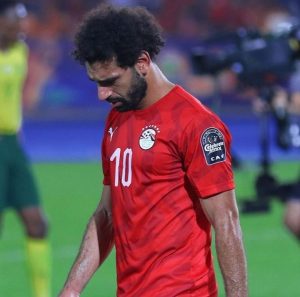 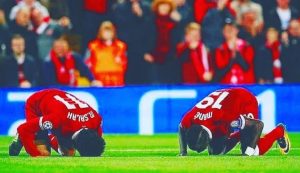 It is now evident that the role of these African players in their respective Clubs cannot be undermined, and it remains to be seen how all these teams cope when all their African stars leave for Cameroun in the coming days.

Which football Club do you think will miss their African players the most?

Slum Tourism: Touring deep to the edge of the Abyss

5 Perfect items to Gift a Travel enthusiast this season