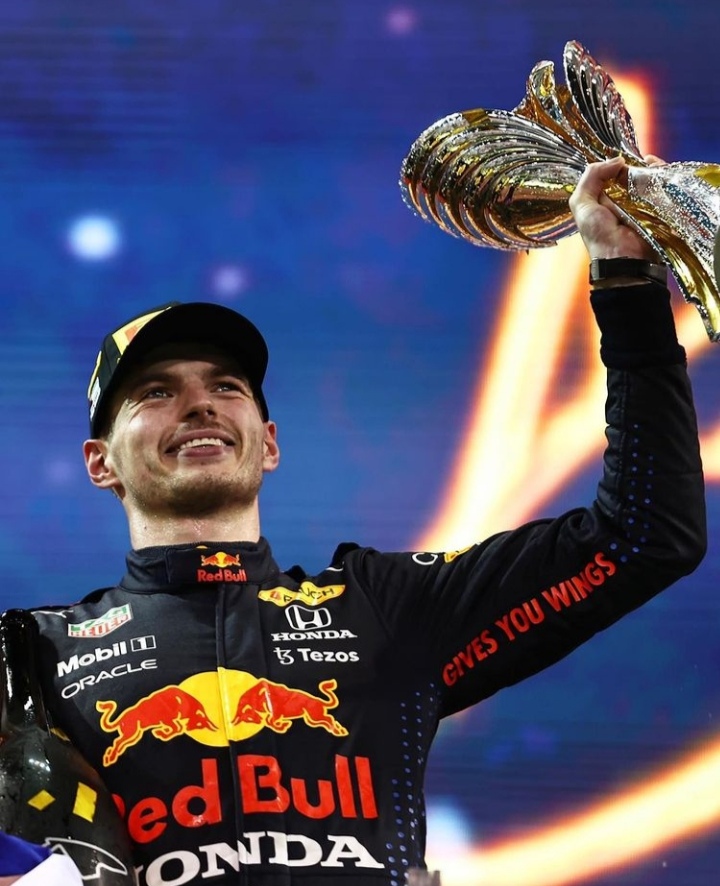 It was a swell moment for Max Verstappen yesterday as the Belgium-Dutch ended a long standing reign of Mercedes Benz’s Lewis Hamilton in a breathtaking Formula One encounter.

Having being crowned champion in about four years on a spin, the defending Champion had to watch on as RedBull’s Max Verstappen lifted the trophy after a sensational affair at the Abu Dhabi Grand Prix_ his first ever Formula One world Championship, ending the reign of the Stevanage born Lewis in the process. 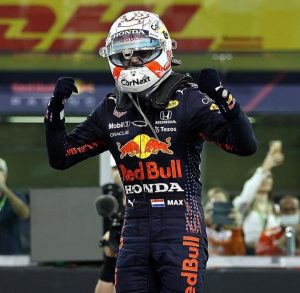 It was a close affair from the start with only fine margins in existent, well at least up until Lewis Hamilton managed to pull away up front with only Max keeping him company for the latter part of the race.

Hamilton appeared to have done enough to win yet another world championship but as soon as Max Verstappen got up in at Turn 7, consequently forcing him wide and off the track in a bid to avoid contact, he got slightly difficult from there on in. 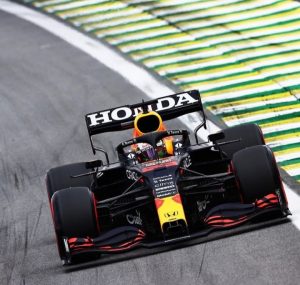 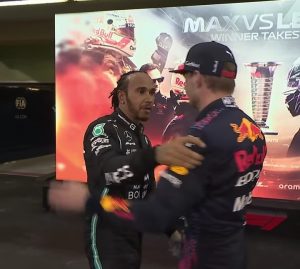 The Dutch won, and little did it matter that Hamilton was in the lead for the better part of the race. All he had for comfort for a spot in the second position with Valtteri Bottas (Mercedes), Sergio Perez (Red Bull) and Carlos Sainz (Ferrari) managing third, fourth and fifth spots respectively.

Best ways to stay safe during this festive period

How to create a balanced work-life routine for yourself