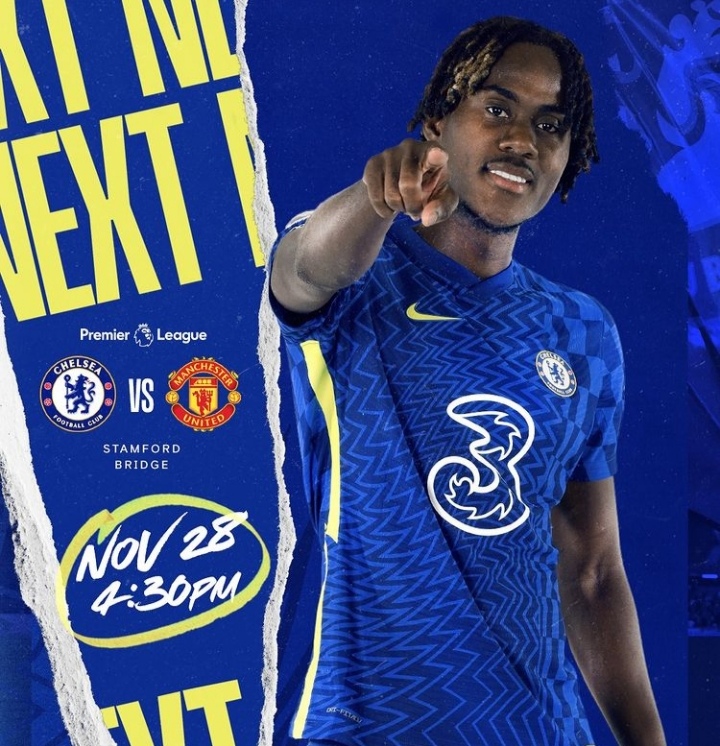 With European football put behind us, at least for now, attention now turns to the countless League games lurking. EPL being the preference, where Chelsea and Manchester United get the chance to renew their age-long rivalry when they take to the Stamford Bridge turf on Sunday evening. 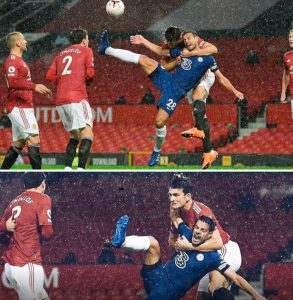 While it has been somewhat a contrasting fortune for both sides, with the former flying so high under their German tactician, coming on the back of a 4nil whitewash of Juventus, one of the heavyweights in European football_a convincing win you’d say. United also managed to seal their qualification to the next round after defeating Spanish side Villarreal, but it was sheerly a scoreline that flattered them. And had it not been for some fine saves from DeGea, it could have been a different result altogether.

Well, one might argue that United aren’t faring too well lately, with a lot of on field and off field issues trailing the Club, however a fixture against Chelsea is always certain to throw the form book out of the window. 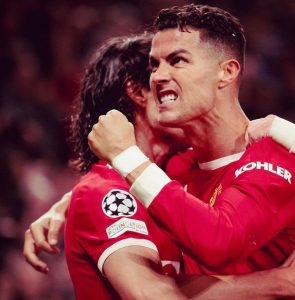 And this fixture, they will certainly hope can help Jumpstart their revival after sealing qualification for the next round in the Champions league, then add Anthony Taylor who would be the man in the middle into the mix and one would easily see why this particular encounter is a billed to be a tasty one in prospect. 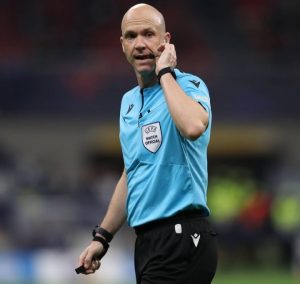 So, what’s your score prediction for Chelsea vs Manchester United this weekend?

Life of a Naija Student