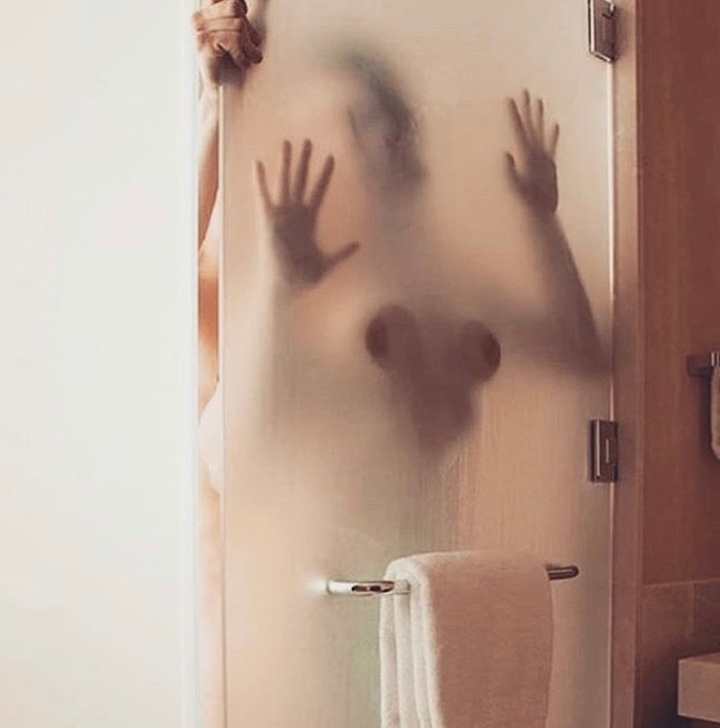 1.The G-spot exists…. Unless

G-spot according to google is said to be a sensitive area believed to exist in the anterior wall of the vagina and to be highly erogenous. While some deny its existence entirely, the G-spot exists—and touching it the right way really can increase sexual pleasure and make orgasms more intense.

During intense sex, stop the thrusting, hold your body still and enjoy the sensations that had been camouflaged by the intensity of the thrusting.

3.Women get erections too

Clitoris gets an erection too, of course not like the penis but it does get firmer and stiffer when a woman is sexually aroused. This erection can happen due to other reasons too but sexual arousal is its main stimuli.

4. About 75 percent of women don’t orgasm from “regular” sex

5. Sex doesn’t have to include an orgasm;

Sex is an art, a process, orgasms are the product, learn to enjoy the process and not just waiting around for the product

7. You can break a penis

8. Sexting can improve your relationship

9. Lube may just be the secret to mind blowing sex