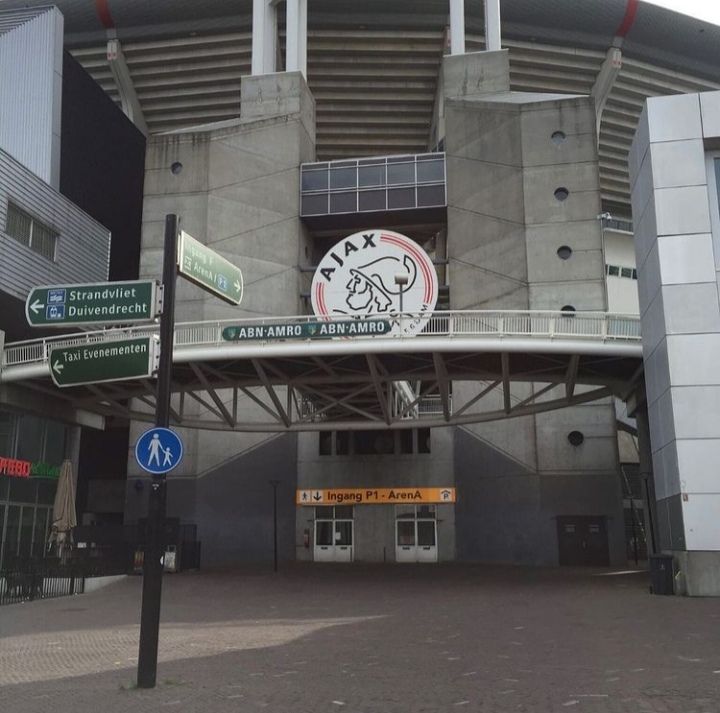 Many football lovers know about Ajax Amsterdam, at least being one of the topmost sides in Club football. Although they ply their trades in a distant Netherlands, it still doesn’t sabotage the fact that they are a household name in Europe. 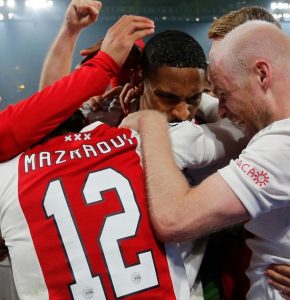 The football fraternity was ken of their exploits sine seasons ago when they a good run through to the Europa League final and also getting their noses into the UEFA Champions League Semis only to capitulate and got edged out by a Mauricio Pochettino’s Tottenham side in that 2018 spin. Well, it’s already a long time now, and much as half of the players that constituted that team have since departed for greener pastures.

After that immaculate run that season, it was natural that the big boys with eagle eyes would come calling for some of the finest legs_and yeah they did come. The aftermath seeing youngsters like Frenkie De Jong, Matthijs de Ligt, Donny Van De Beek, and Hakim Ziyech all making big money moves away from the Club in what was a massive dip for the Dutch side.

At the time, it appeared as though it was all over for them, but today the team, under the watch of the impressive Erik Ten Hag have braved the storm, and albeit not too many might have taken cognizance, but this current Ajax side is all flames right now. The astute Erik have done well with outcasts such as Danny Blind, Sebastian Haller who was cast out of Westham, and a goalie who is almost 40 years old. 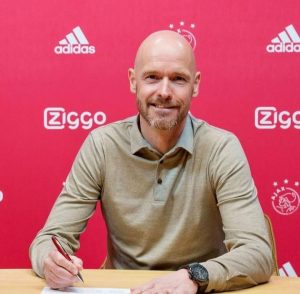 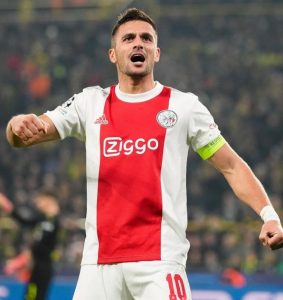 In truth it all looks surreal and unbelievable what Erik Ten Hag has done with this team. Cruising to the knockout rounds of the Champions league having secured four straight wins, the first in the Club’s history and also strolling to the summit of the Eredivisie, scoring a staggering 35 goals in just 12 games is quite mouthful, but that is the reality with Ajax right now. 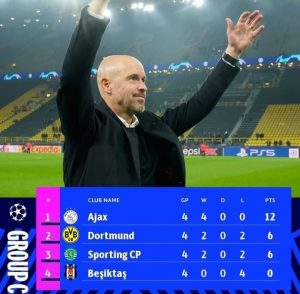 A team definitely going in the right direction with new crop of players such as Edson Alvarez, Jurrien Timber, Steven Berghuis and Brazilian sensation, Antony all quietly taking the football world by storm. 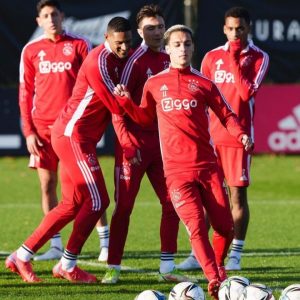 One might say it’s still early days to shower them with praises, but take nothing away from these Dutch boys_they may yet again shock the footballing world, just as they did some years ago when they dumped Madrid out of the Champions league altogether.