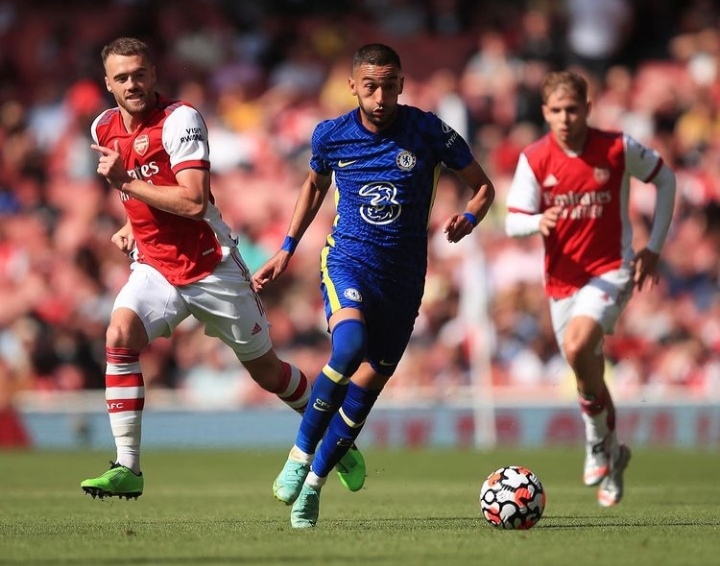 Asides the fact that Sunday was a sabbath day, and we duely graced the church halls. No doubt our minds couldn’t seem to return from traveled thoughts. Thoughts of the London derby day that awaits us all.

Churches closed, and we positioned well in front of our screens as Southampton stole an invaluable point from under Manchester United’s noses. Although the red devils dominated for large spells, they still had to settle for a share of the spoils.

However, immediately after that stalemate at St Mary’s Stadium, Chelsea took to the Emirates turf to take on one of their fiercest rivals, Arsenal. The match might have looked like a derby on paper, but in truth it was just another walk in the park for the hungry blues. 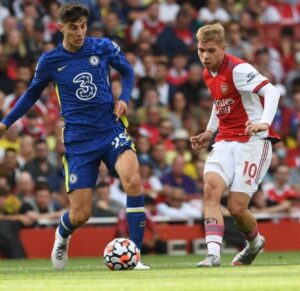 They took the lead as early as the 15th minute, returnee homeboy, Lukaku slotting in from close range to open his new Chelsea account. Much later academy product Reece James put the game to bed with an exquisite strike after a good team move orchestrated by the ever present duo of Lukaku and Mason Mount. 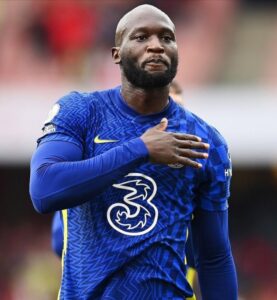 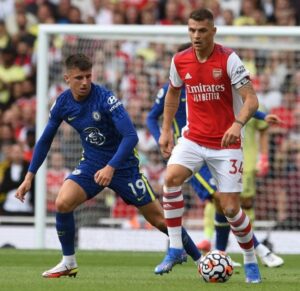 Many might have seen the result coming, but what baffles is the same characteristic way they lost once again, just like the last time at Brentford. The gunners felt yellow the whole time, and a second consecutive loss might have dealt their confidence a huge blow, even as they take on Manchester City in their next outing. 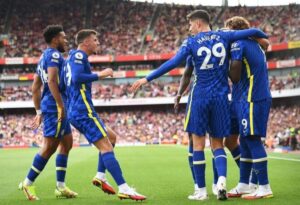 It’s a very new season, and teams are already blazing all out. It’s still early days, but even lowly teams in the EPL are already taking results, but as new as the season seems, This Arsenal side appears not to have shed their old skin still.

Things to consider when choosing a holiday destination