Transfer Market: The deals or no deals 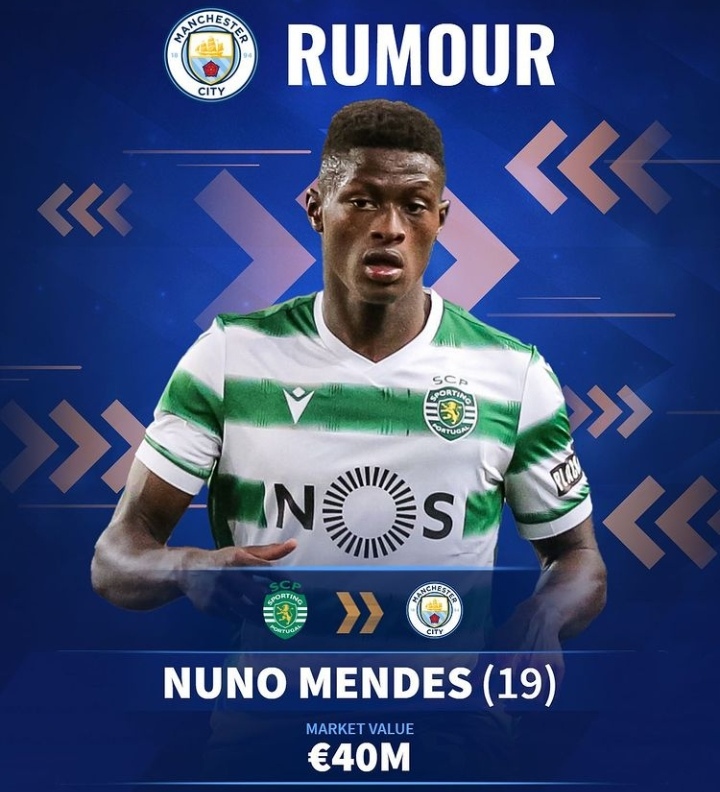 With the transfer window heating up and blazing, Club sides as well as football fans are eager to see deals completed before the window slams shut.

However, as much as the idea of signing new players sounds appealing, there are some transfers that might not materialize just yet. Arsenal already completed the signing of Ben White in a whooping £50M deal, while Old Trafford outift Manchester United have also managed to secure the services of Jadon Sancho and Varane. Barcelona also got Dutch international, Memphis Depay on their books as well as Juventus who sealed a deal for Kaio Jorge from Brazilian side Santos.

More players would definitely still come in and out of various clubs, but here are few transfers that we feel might just not go through this summer.

I might be wrong, but from all indications, Lautaro doesn’t look like favouring a switch to Arsenal this summer. The Argentine would prefer to stay put with Serie A champions, at least for another season. However, if there would eventually be a switch for the player, it definitely won’t be to Arsenal. Apparently, their lack of involvement in European football this season hasn’t done their case any good. 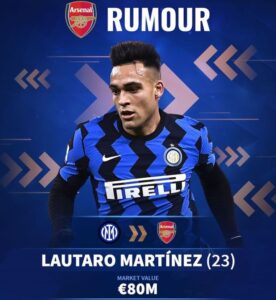 After a very decent showing at the Euro 2020, Italian crown prince, Federico Chiesa has calmy wormed his way into the hearts of several clubs who are now looking to secure his services.

However, he won’t come cheap. As a matter of fact, Serie A giants Juventus are not even looking to sell him for now. Hence, it’s safe to say that Chelsea could well look elsewhere, as this particular Chiesa is untouchable.

This has been the saga of this summer’s transfer window.  Chelsea have seen the need to bolster their frontline after a season where their main strikers fired blank. When Werner was copped last season, he was expected to bring in huge goal returns, but it didn’t quite go as planned. 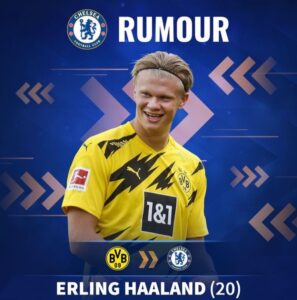 Now, the Champions league winners are in the market once again for a worthy striker, and they have set their sights on Norwegian hotshot, Erling Haaland. But as it is, the price tag put on the striker shows how much the German side wants to hold on to their star man.

A whooping £150M have been slapped on his head, and it’s easy on the eyes to see that Chelsea are simply being priced out of a move for the predatory finisher.

How to watch BBnaija season 6