Movie Preview: KOB, The return of the King 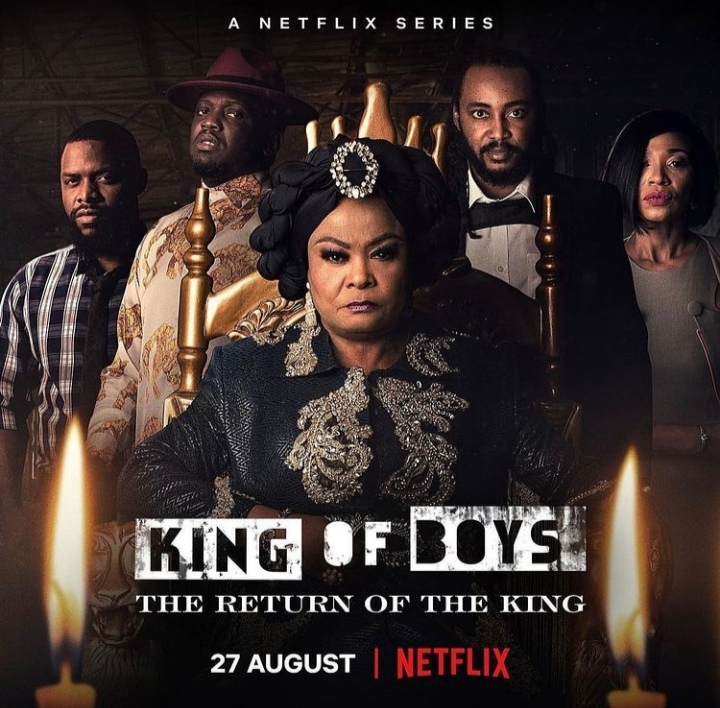 If you are still snoozing on it, then it’s high time you snapped out of your slumper. So, while we go about our daily activites with one eyes on the BBnaija and the Olympic games in Tokyo, Kemi Adetiba has decided to serve us something even better, and here is a quick foresmack.

The King of Boys, KOB 2 is here to be with us. And this time not as a film but as a 7-PART LIMITED Series. I’m usually not a fan of Nollywood movies, well not too many of their releases, but having seen the prequel, I can chestbeat that Kemi is not just a writer of good scripts, she is ‘script’ herself. 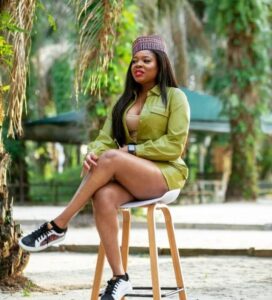 The release date for KOB 2 is August 27 and we can’t even wait for this banger to hit our screens. Right now, we hope that the days in August winds down like never before. And hopefully it will be worth the frenzy.

In the meantime, here are a few things you should know about the movie…

• It would no longer be a film, but a 7- part limited series. That means it pretty much would be episodic.

• This Kemi Adetiba’s work of art would be Netflix’s first Nigeria Series out of the country. 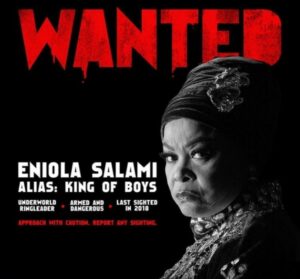 That said, the tension, excitement and buzz around this movie is quite pulsating to say the least, and we all are already in a good place with Kemi. Hopefully this one, just like the first will live up to the billing. Till then, our fingers are crossed.

How to watch BBnaija season 6