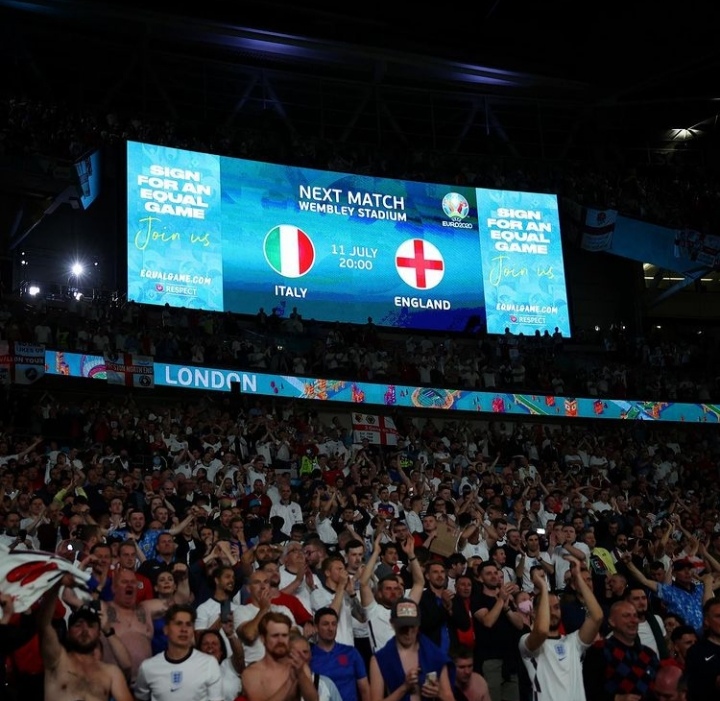 “It’s coming home”! This phrase has been on the lips of every supporter of the three lions since they booked their spot in the Euro 2020 finals. And in all honesty, I think it’s beginning to sound like a broken record. 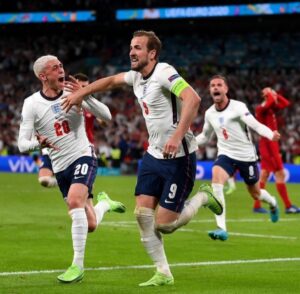 No doubt, The young English team have had a decent run in the tournament, but I still maintain that their allotment has been favourable all through to this point. And, had it not been a controversial penalty awarded them against Denmark, perhaps we would have been singing a different song today. However, take nothing away from the England team, they have been fair in the run in.

Today, they take on a smokingly fierce, compact and dogged azzurri side in the last match of the tournament. The Italians booked their spot in the final after a penalty shootout win against Spain, but they’ve been able to send Austria and world number one, Belgium packing at some point in the tournament, baring in mind that those sides were two of the finest teams at this year’s Euros. 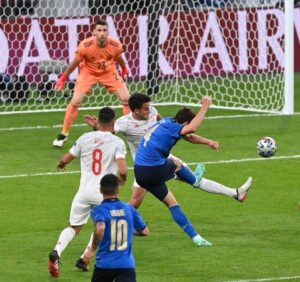 England however saw off a Denmark side that has had a wonderful tournament even in the most testing of circumstances.

On paper, both the Italian and the English side seem to match each other, but unfortunately the turf is where the deal is usually done, not on paper. And that makes for an even more intriguing game in prospect. 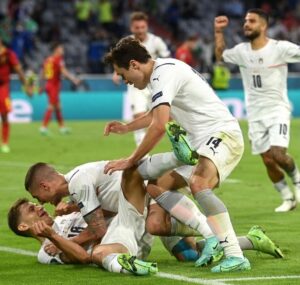 Whatever happens tonight, a winner would emerge and the young lions would pray and hope that winner would be them, otherwise this whole grandstanding, gas lighting and the entire media hype would simply mean nothing if it doesn’t go their way. Till then, all fingers remain crossed.

4 newly released songs you should copy

D’Tigers are just getting started