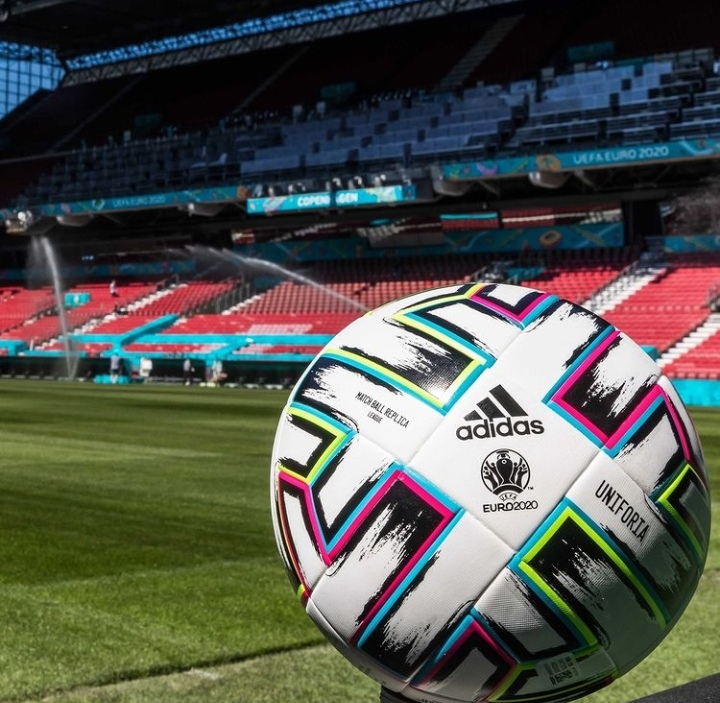 The Euro 2020 being played in 2021 finally kick started on Friday to the delight of football lovers around the world. Italy made light work of Turkey at the Stadio Olympico Rome, one of the venues scattered around Europe to host the tourney. 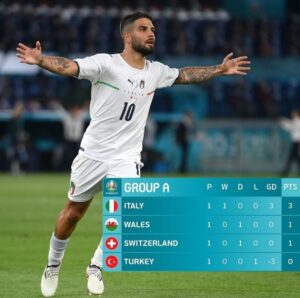 Meanwhile, Wales and Switzerland completed the first round of matches in Group A with a 1 all draw. Denmark started on the front foot in Group B against a lowly Finland side, but Christian Eriksen’s scare later on in the game must have disorganised the side, as they went on to lose by a lone goal in that encounter after the match had been earlier abandoned. 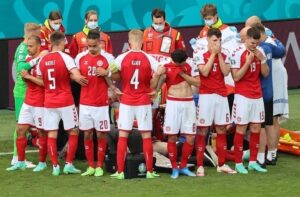 The Inter Milan man collapsed midway through the match and was rushed to the hospital where he was revived. Albeit his team lost, his survival meant a silver lining.

A Lukaku-inspired Belgium eased past Russia, hitting them for 3 in the other group B affair to go top of the group, while England started their campaign with a nervy win over Croatia. Raheem Sterling shook off his club hex to fire the three lions into a fine start early on in the second half of the match. 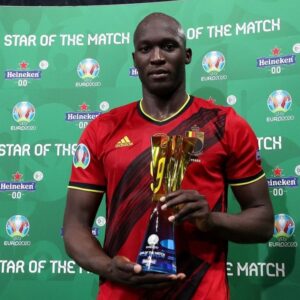 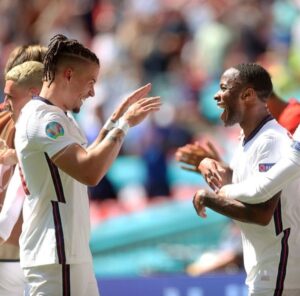 More matches still to come, among them is Group F encounter between France and Germany_ a thriller that would have everyone on the edge of their seats, before the next round of matches takes centre stage again.

It’s still the crack of dawn in the competition, but fans like me can’t wait for the heavyweights to lock horns already. The prospect of Italy taking on Belgium, Netherlands vs England or even Spain against any of France or Germany in the next round is worth relishing to say the least.

5 Reasons why you should watch more animes