The football weekend with the seal 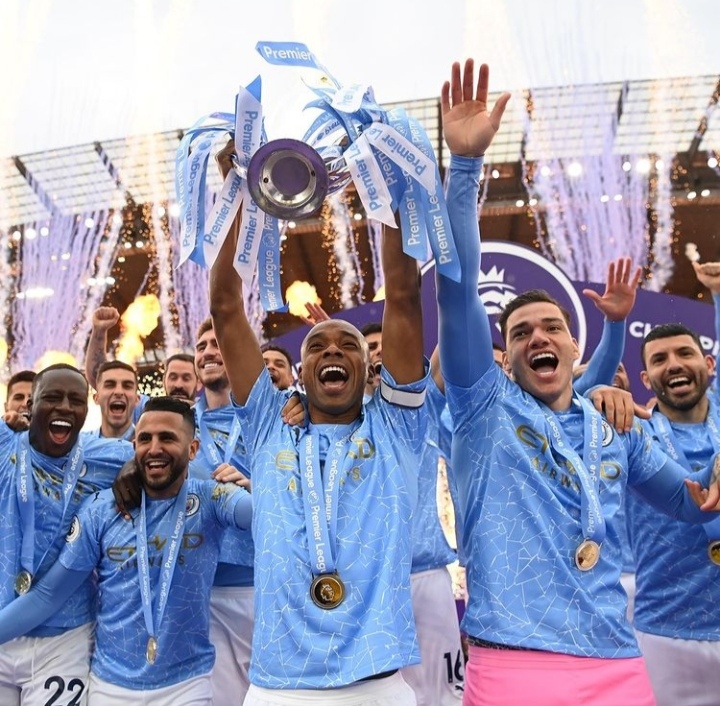 The weekend was a very different one in the footballing world. A day where results kept flying around across top European leagues. Lille dethroned PSG in France, Napoli capitulated, as Juventus squeezed themselves into the top four in the Italian Serie A, Athletico pipped Real Madrid to the trophy in Spain and Chelsea had Tottenham to thank for slotting into the final champions league spot in the EPL. 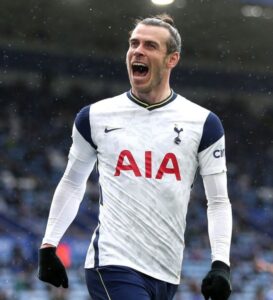 The final rounds of matches across the continent went down over the weekend, and it’s fair to say that it wasn’t short of drama from all quarters.

Lille managed to put a halt to PSG’s reign in the French league by claiming the league for the first time in a long time, although PSG also saw out their opponents, but Christophe Galtier men’s win over Angers meant that the win was purely academic. 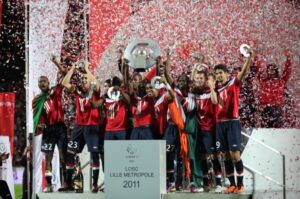 Pirlo’s Ronaldo-less Juventus equally closed in on top four in Italy after Napoli were stunned by a Verona equalizer, with Alvaro Morata’s brace helping the Old ladies to a 4-1 win over Bologna.

The EPL was however where the focus was after attention turned away from the Spanish La Liga which was already decided in favour of Athletico Madrid on Saturday.

Chelsea, Leicester and Liverpool were in the mix for a top four finish, but after the half hour mark, results swiftly swung in favour of Liverpool who ended up giving Gini Wignaldum a perfect send off and Leicester who were also leading at the King power. However, Gareth Bale had other ideas, his brace sent the foxes tumbing down to fifth, making them miss out of champions league football once again. 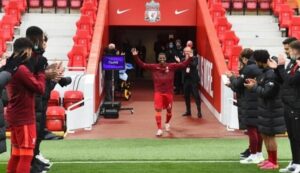 Chelsea may have had to rely on results elsewhere as they couldn’t beat Aston Villa on their own, but that doesn’t becloud the fact that Brendan Rodgers yet again bottled the top four just the same way he did last season. Guess some things never change afterall, except of course some changes in the title holders in France and Italy.