Football: It’s all going down to the wire 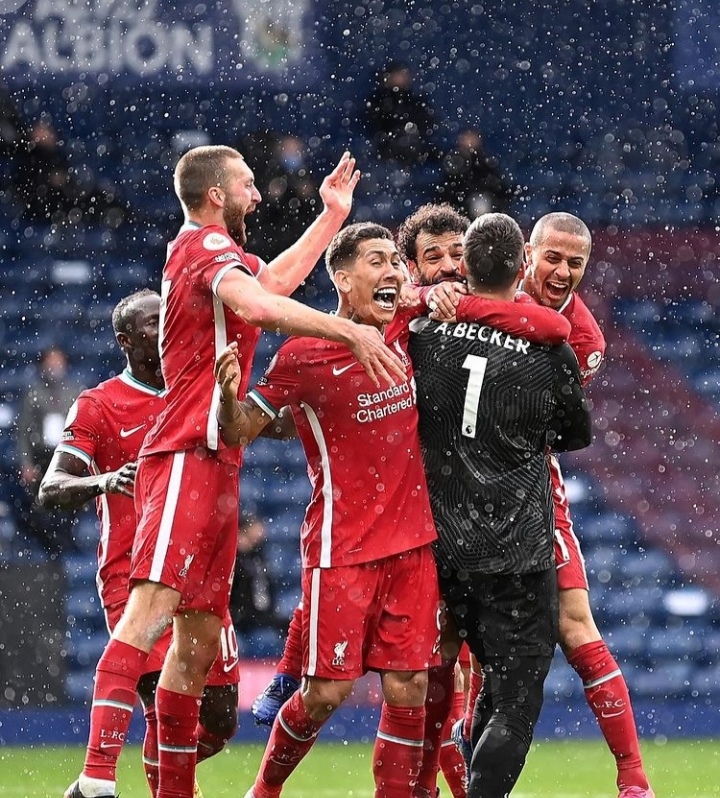 This footballing season could be said to have easily thrown caution to the wind. If it started with a semblance of order across Europe, then happenings right now doesn’t seem to add up.

After Leicester stole the FA cup right from under Chelsea’s noses, the latter now continue to a second “final” in as many days against the same opponent. Any slip ups from the blues, and they can kiss the top four goodbye. 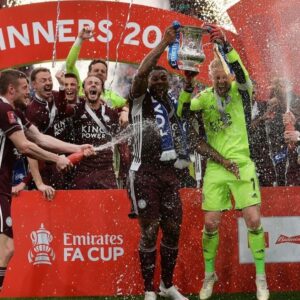 Elsewhere, Liverpool scraped a win against already relegated Westbromich Albion at the death, with Alisson playing the hero in that match with a last minute goal to keep Liverpool’s top four hopes alive. 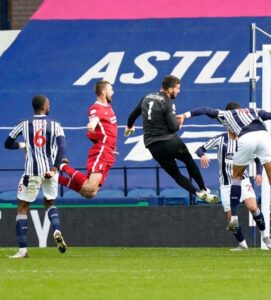 In the coming days, The trio of Leicester, Chelsea, Liverpool and Westham would each seal their fates with tough matches awaiting everyone of them, how it pans out remains to be relished.

If the top four battle can be termed as tense in the EPL, then the battle for the Spanish La Liga is sturdy. After Barcelona’s capitulation at Celta Vigo, the battle now takes both Athletico Madrid and Real to the last game of the season which would be the decider _ that’s how tight it is at the moment.

In Scotland, Rangers clinched the Scottish league on their own taking a mouthwatering 102 points from 38 matches to seal a remarkable title win with Liverpool legend, Steven Gerrard at the helms. Once again, they would be gracing the champions league next season. 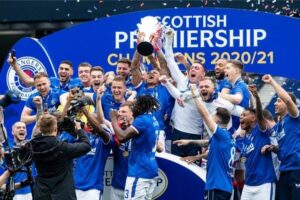 In the French league, proceedings would also go down to the wire with just a point separating Lille and PSG. That’s how close this season has been and it would only take the last day of the season across board to decide either who wins the league or who gets into the top four mix.

Whichever way the pendulum falls, the football cult would be here flipping through the log until it’s all over.

A night of fours in Germany and England

Thirfts; A curse or a blessing?