A night of fours in Germany and England 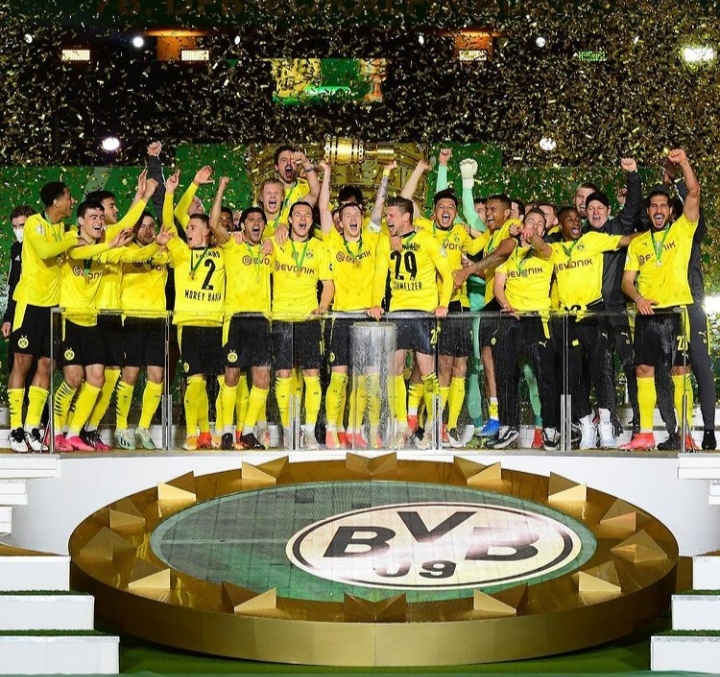 Liverpool boosted their Champions league hopes last night with an enthralling display at their host’s backyard. A showiness of what brings to memory how they tore teams apart just last season. Although Manchester United got on the scoresheet first through one of their regular marksman, Bruno Fernandes, It was Diogo Jota and two quick Firmino goals either halves that swung the match in favour of the Merseysiders. 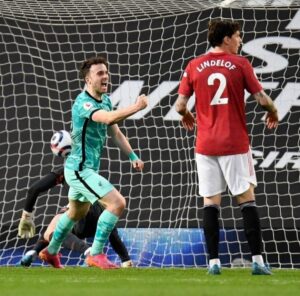 If the 4-2 thumping appeared impressive, Dortmund’s whitewash of RB Leipzig in the DFB-Pokal final was far more impressive. With the fast footed Jadon Sancho pulling the strings, there was apparently no denying this Dortmund side this time. 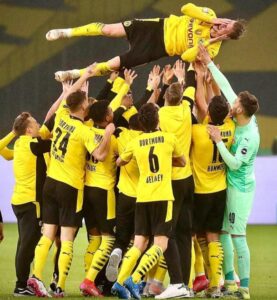 They went on to dispatch their opponents, hitting them for four, with only a consolation goal bugging their clean sheet. However, one thing that stood out on the night was Sancho’s brilliance and sheerr show of talent and application. The former Manchester City man remained a torn in the flesh of Leipzig’s defenders, as he cconstantly danced in and our of their box as though it was his. 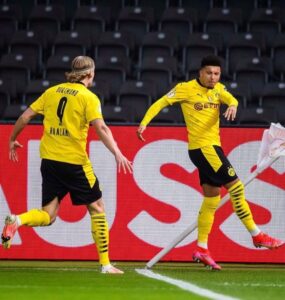 With Marco Rues and the predatory Haaland giving back ups, it was easy on the eyes as the boys in black and yellow swept their opponents aside to deliver the DFB-Pokal. It was a final, but that didn’t stop them from hitting the net for four, just as much as Liverpool didn’t mind that they were being hosted at Old trafford. It was as though, four was the reigning figure last night.

Football: It’s all going down to the wire