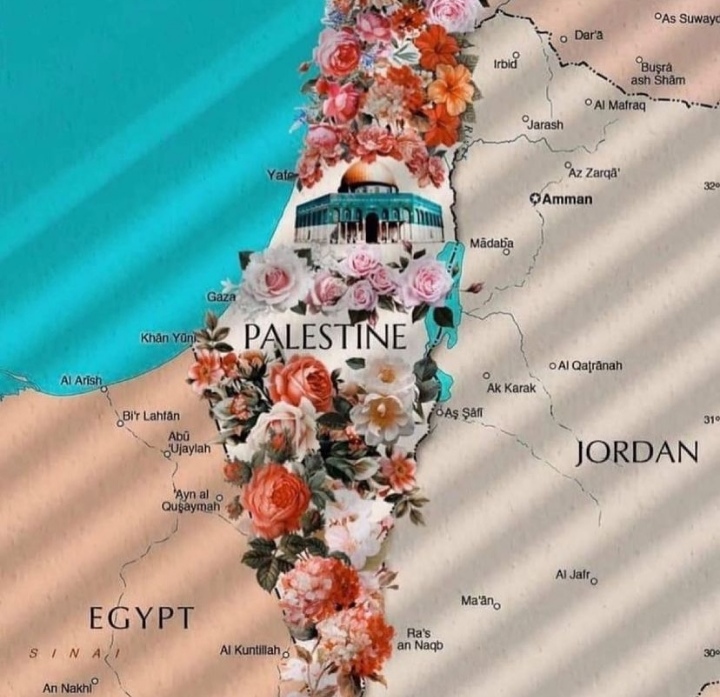 It may seem like. Israeli Jews and Palestinian Arabs both want the same land. And a compromise has proven difficult to find.

But it’s more than that_

The Palestinians’ human right are being discriminated and restricted by the Israeli government.

On their own land.

The tension between Isreal and Palestine has been on going for decades, starting from the time Britain took over the Palestine land. 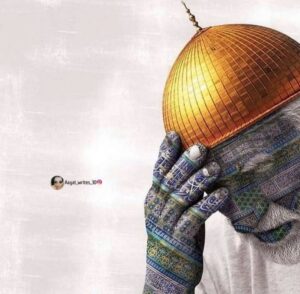 In 1948, the Jewish leaders in Palestine declared the creation of Isreal, which was opposed by Palestine leaders.

On their own land!

Isreal has continued to restrict movement of Palestine, demolish their homes and kill them.

They discriminate Palestinian citizens of Israel in areas of planning, budget allocation, policing and political participation. According to the Adalah-The Legal Center for Arab Minority Rights in Israel, Israel maintains over 65 laws that discriminate against Palestinians. 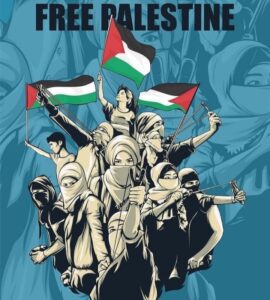 “The alternative to a two-state solution is a “one-state solution,” wherein all of the land becomes either one big Israel or one big Palestine. Most observers think this would cause more problems than it would solve, but this outcome is becoming more likely over time for political and demographic reasons.”

Ilaji resorts: A mix of beautiful rurality and urbanity