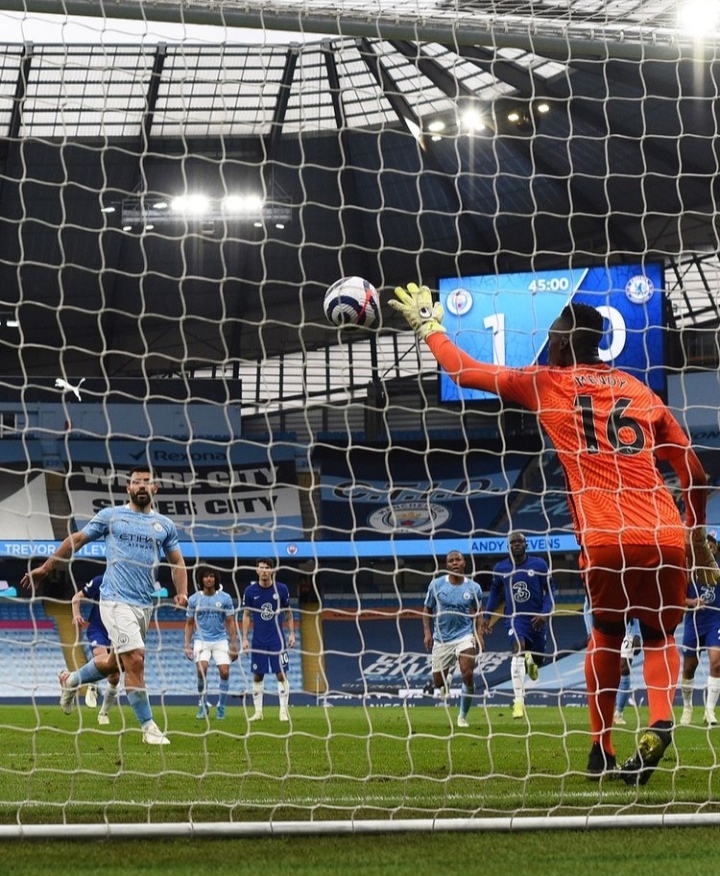 It’s no more news that Chelsea and Manchester City would be taking on each other in this year’s UEFA Champions league. However, over the weekend, both teams served us a teaser of what to expect in the Instanbul final when they locked horns in their EPL fixture.

Although, either side made string of changes to their usual line-ups, meaning both coaches didn’t field their strongest players, However there weren’t shortage of drama and fun. Aguero went on to miss a spot kick, opting for a panenka that failed to pay off. Sterling returned to the starting line up ahead of Foden, his snap shot got the cityzens in front before Ziyech and an Alonso miscued effort sealed a comeback victory for Tuchel’s side. 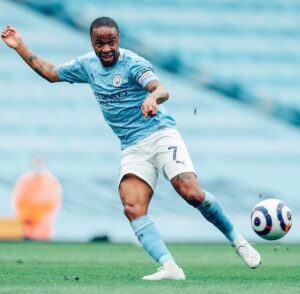 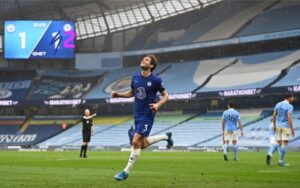 The match didn’t quite play to it’s usual tempo. But Chelsea made sure to win at the Etihad for the first time since 2016. City on their own would have easily got their hands on the title had they taken all three points, but with Chelsea slamming the title door on their face, they’ll have to wait till the next game.

Leicester city’s complacency at the King Power against lowly Newcastle opened up the chance for the blues to leapfrog them into third place, and that they meticulously did.

With barely three games left in the season, it’s gradually appearing Chelsea might slot into third place for good, while the fourth spot is tussled for by the trio of Leicester, Westham and possibly Liverpool who saw off Southampton over the weekend. 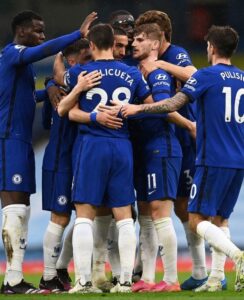 Tottenham lost to Leeds, and it’s becoming a theme for the North londers who might drop out of the top four contest altogether if they drop any more points.

Ilaji resorts: A mix of beautiful rurality and urbanity